The chief executive of Lloyds Banking Group is set to step down from the role next year amid a leadership reshuffle at the banking giant.

In an update to the market this morning (July 6) Lloyds announced António Horta-Osório would be stepping down from the helm of the company after ten years as chief executive.

The banking boss is set to resign the role at the end of June next year, when he will leave the business.

In the meantime Mr Horta-Osório would be "completely focused" on leading the company in the aftermath of the coronavirus pandemic, Lloyds said this morning.

Mr Horta-Osório said he had "mixed emotions" about the move.

He said: "I am lucky to have had the support of a superb board and executive team on whom I will continue to rely as we complete our current strategic plan, transforming the group into the bank of the future.

"I have been honoured to play my part in the transformation of large parts of our business.

"I know that when I leave the group next year, it has the strategic, operational and management strength to build further on its leading market position."

It comes as the lender confirmed Robin Budenberg as its next chairman, succeeding Norman Blackwell when he steps down from the role early next year.

Under Mr Horta-Osório the company launched advice venture Schroders Personal Wealth, in partnership with Schroders, in a bid to become a top three financial planning business in the UK.

In 2018 Lloyds said it wanted to capitalise on the fast growing pension market and invest in "digitising more customer journeys end-to-end" as it moved to build up its financial planning workforce.

In December last year Mr Horta-Osório was forced to apologise to victims of the HBoS Reading fraud scandal after it emerged some customers may not have received fair redress as a result of flaws in the bank's compensation scheme. 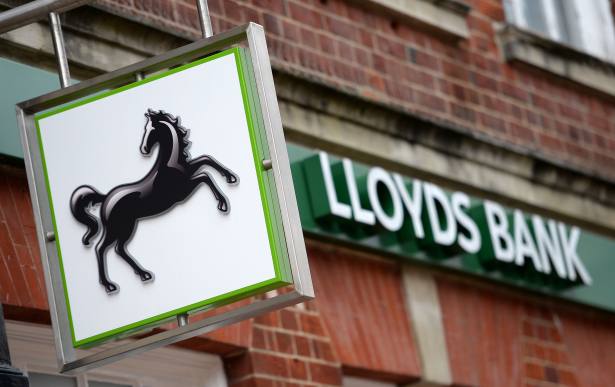 Robo-advice Schroders Personal Wealth
A service from the Financial Times