Just Group has appointed John Hastings-Bass as its new chairman to take over from Chris Gibson-Smith, who announced his retirement plans in March after four years in the role.

According to the firm, Mr Hastings-Bass will take over the role tomorrow (August 13), when Mr Gibson-Smith retires following the publication of Just’s half-year results.

Mr Hastings-Bass is currently chairman of BMS Group, the private equity backed global insurance broking company, and until 2017, was chairman of Novae Group.

He has 35 years' experience in the insurance and reinsurance sectors.

Alongside his role as chairman, he will also be non-executive director of Just's insurance subsidiaries, Just Retirement Limited and Partnership Life Assurance Company Limited.

Mr Hastings-Bass said: “I am very much looking forward to joining my new colleagues across Just Group and the board, and supporting them in the long term success of the company, delivering value to policyholders and shareholders.

“Just Group plays an important role in providing great financial products to help people achieve a better later life, and I am delighted to be part of realising this strategic ambition."

Mr Gibson-Smith was appointed chairman of Just in April 2016 having previously served as chairman of Partnership Assurance Group from April 2013.

Mr Gibson-Smith said: “Having overseen a transformational merger, navigated significant regulatory change and overseen the appointment of a new team of executive directors, now is the right time for me to move on.

“I would like to congratulate John on his appointment and I know that Just is in good hands.” 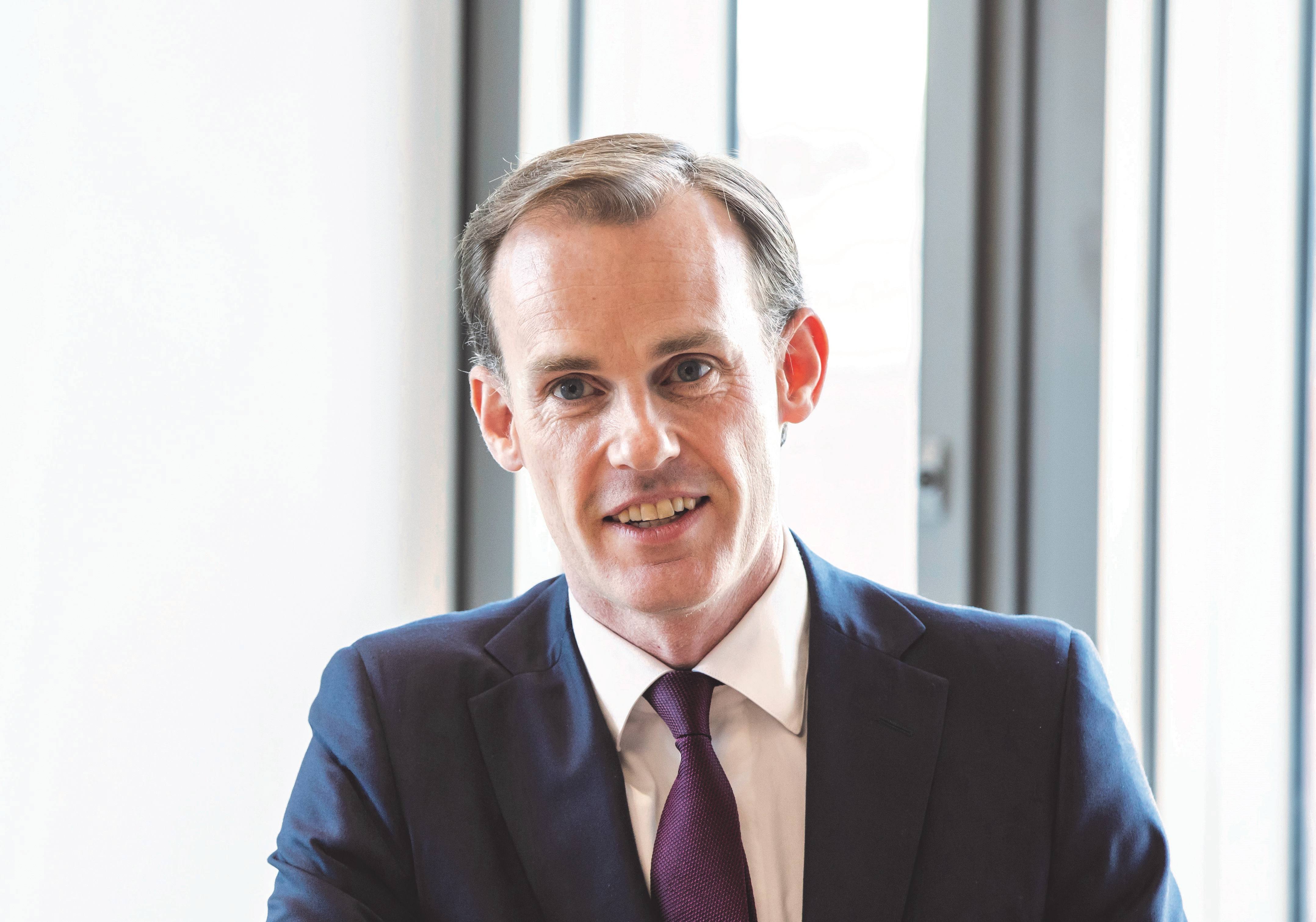 Just
A service from the Financial Times