Life insurer Phoenix Group has confirmed it is in advanced discussions over the sale of its European business.

The company released a statement last night (May 18) following press speculation that it was looking to sell its European arm in a deal reportedly worth up to £550m.

According to Sky News, the provider was looking to sell to European Life Group Holding (ELG), a privately owned vehicle backed by the US-based fund Sixth Street, and a deal could be announced this week.

Phoenix said that a sale will only be considered if it “maximises value for shareholders”.

It added that discussions are on-going and there can be no certainty that any transaction will be agreed.

Phoenix announced back in November that it was assessing a sale of its European arm.

Known as Phoenix Europe, this side of the business covers the life insurance market, with operations across Ireland, Germany and the UK offshore savings market.

The five divisions form part of its Open business arm, which manufactures and underwrites long-term savings and retirement products, and runs alongside its heritage arm and newly acquired ReAssure business.

SLA is now in the process of rebranding to Abrdn. 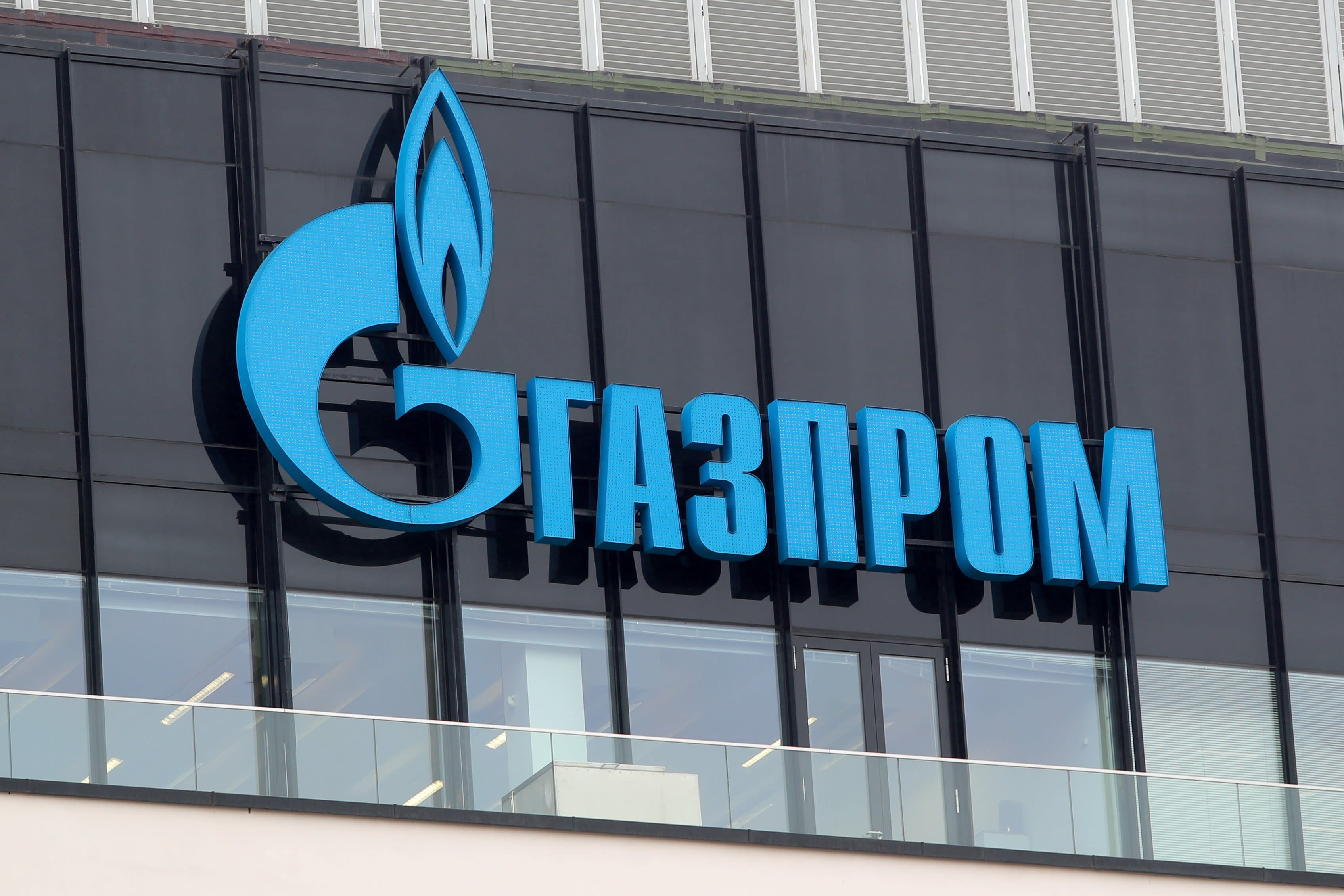 Europe (Not Use) Company
A service from the Financial Times