Criminal prosecution of furlough fraudsters is within sight following HM Revenue & Customs’ announcement that it will be launching a small number of criminal investigations.

The figures are in following HMRC’s update on June 3 2021: £64bn has been claimed by employers since the start of the pandemic, spread across 1.3m employees.

In September of last year, HMRC estimated that as much as £3.5bn had been fraudulently claimed, but with the scheme set to run to at least September this year the amount lost to fraud on the public purse could be much higher.

Undoubtedly, prosecution will be reserved for the most serious of cases. This much HMRC has made clear. In the vast majority of furlough scheme overpayments, HMRC prefers to resolve the matter through requiring repayment and, in cases where it is not an honest mistake, imposing financial penalties without resorting to criminal proceedings.

There are at least two reasons driving this approach.

The first is that investigating and prosecuting fraud of any kind through the criminal courts is costly and time-consuming, demanding technical expertise. The opportunity to recoup the amount derived from the fraud is then only available at the conclusion of the proceedings.

The non-criminal route where, in the case of furlough fraud, businesses of all sizes are heavily incentivised to self-report, and may engage in representations to HMRC on the appropriate penalty on top of the amount to be repaid, can be expected to yield a faster result.

Many legitimate companies and individuals standing behind them typically want to resolve matters with HMRC swiftly so that it does not stand in the way of the business’ survival, future opportunities or dent reputation.

The second is that although the term has made its way into common parlance, furlough fraud technically requires more than an over-claim. Dishonesty for the purpose of making a gain or causing a loss must underly the action and be able to be established.

However, identifying the line between criminality and oversight or error is no easy task, particularly when the rules applying to the furlough scheme have had several iterations and evolved over time. Dishonesty is judged according to an objective standard and the complexity of the rules and the haste with which they were introduced is to the advantage of the alleged fraudster.

All this said, it should not be underestimated that HMRC is deploying vast resources to detecting furlough fraud. HMRC has disclosed that it is scrutinising some 27,000 "high-risk" cases, some of which had been prompted by tip-offs to HMRC’s whistleblower hotline.

These are cases where there are signs that the over-claim is not due to a mistake made in challenging times. In relation to these cases, HMRC are using investigative powers ranging from review of business and employee records through to covert surveillance.

The high-risk cases currently being reviewed by HMRC will span a range of activities. One example of furlough fraud is placing employees on full or partial furlough but requiring them to still work full time. The business doubly wins as the employee’s wages are largely paid for by the public purse and yet the business is continuing to benefit from the employee’s work to generate revenue. 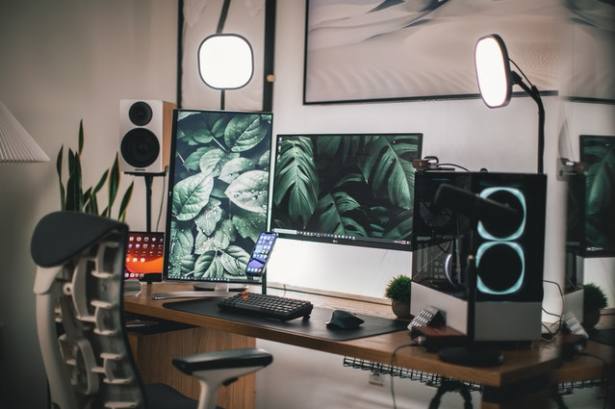 HM Revenue & Customs Scams
A service from the Financial Times