Consolidator Succession has said size doesn’t matter when it comes to buying firms as it focuses on the cultural fit instead.

Speaking to FTAdviser today (October 14), Patrick Gale, chairman of the Succession board, discussed the firm’s growth plans and outlined its process when selecting which businesses to buy.

He said: “We are very careful when it comes to M&A, we are quite rigorous in terms of our due diligence, and we want to make sure that the advisers who are joining us know what they're joining.

“This is one Succession, it isn't one of the bits. We want them to follow our processes, follow our risk and compliance, adopt our IT and adopt our centralised investment position, which we see as a safer supplier.”

Gale said the firm was in talks with a number of businesses which it aims to have bought by Christmas.

He added: “We're open to any size firm - we're not precious about size, we're more precious about whether they culturally fit in the way in which they have written the business, and can they add value if they join.

"Be that proposition, be that development, be that infrastructure, and, frankly, whether they are a two man band or a 20 man band - we don't really mind."

Gale explained the general shift in the industry around M&A had made Succession change its approach as well.

“Today, the market is much more broken and there are a substantial number of brokers out there, and the majority of transactions come through intermediaries, brokers and/or investment bankers, but the market has fundamentally changed.”

He explained it was about ensuring the right relationship with brokers and ensuring they know the deal is going to complete.

“We've got good relationships with them, they know the sorts of businesses we want, they know that we will be very concerned about taking on DB risk for instance. There may be others who are not concerned about that, but we tend to prefer to buy businesses rather than do asset purchases, although we will look at asset purchases, but not just from a risk point of view, we'll look at that if that's what the seller wants to do.”

Gale explained Succession has “been on a journey” to get closer alignment with the advisers.

In order to do this, Succession invested in a business development team and a new chief commercial officer to lead this.

He said: “Advisers at the end of the day, their biggest concern is two things. Firstly, have they got the right proposition for their clients - that is the number one, and then the number two thing is, can they process client recommendations swiftly, efficiently and so on. 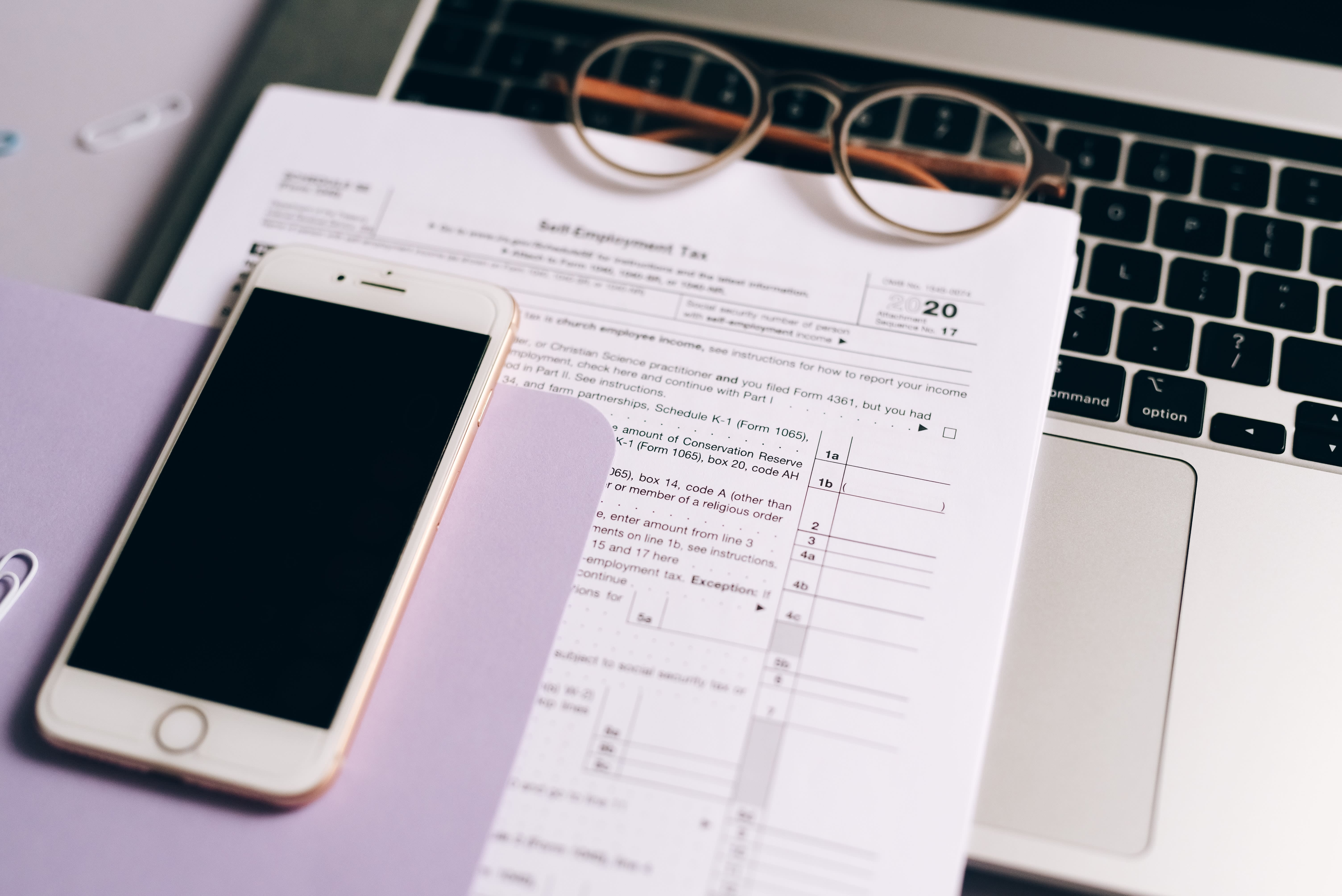