By Sally Hickey and David Thorpe

The head of UK and European distribution at BMO Global Asset Management has left the firm in the wake of the takeover and rebranding of the business by Columbia Threadneedle.

Rob Thorpe is currently on gardening leave after leaving his role at the company.

He had managed the adviser relationships the company had throughout the UK, and most recently had been heavily involved with the development and distribution of the MAPS range of multi-asset funds.

Thorpe had been in the role at BMO, and its predescessor company F&C, since 2013 and prior to that held similar roles at Sarasin and Cazenove Capital.

Columbia Threadneedle acquired the UK and Europe fund management of BMO in 2021, and announced in March that the company would be rebranded, with all of the funds in the BMO range to acquire the prefix CT.

A spokesperson for BMO said: "After eight years with BMO GAM, Rob Thorpe has made the decision to leave the business to pursue external opportunities.

"We would like to thank Rob for his contribution to our clients and our business.

"We wish him well for the future." 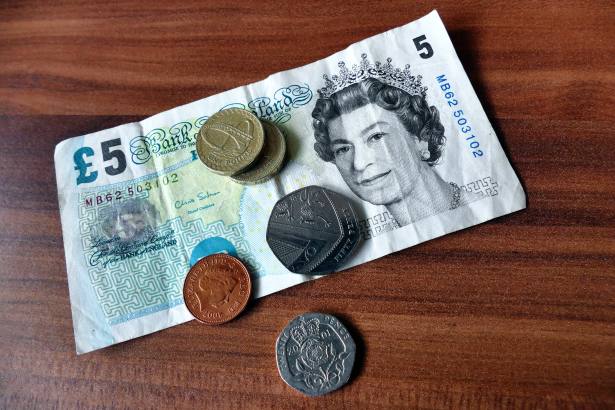 How to invest when rates are rising 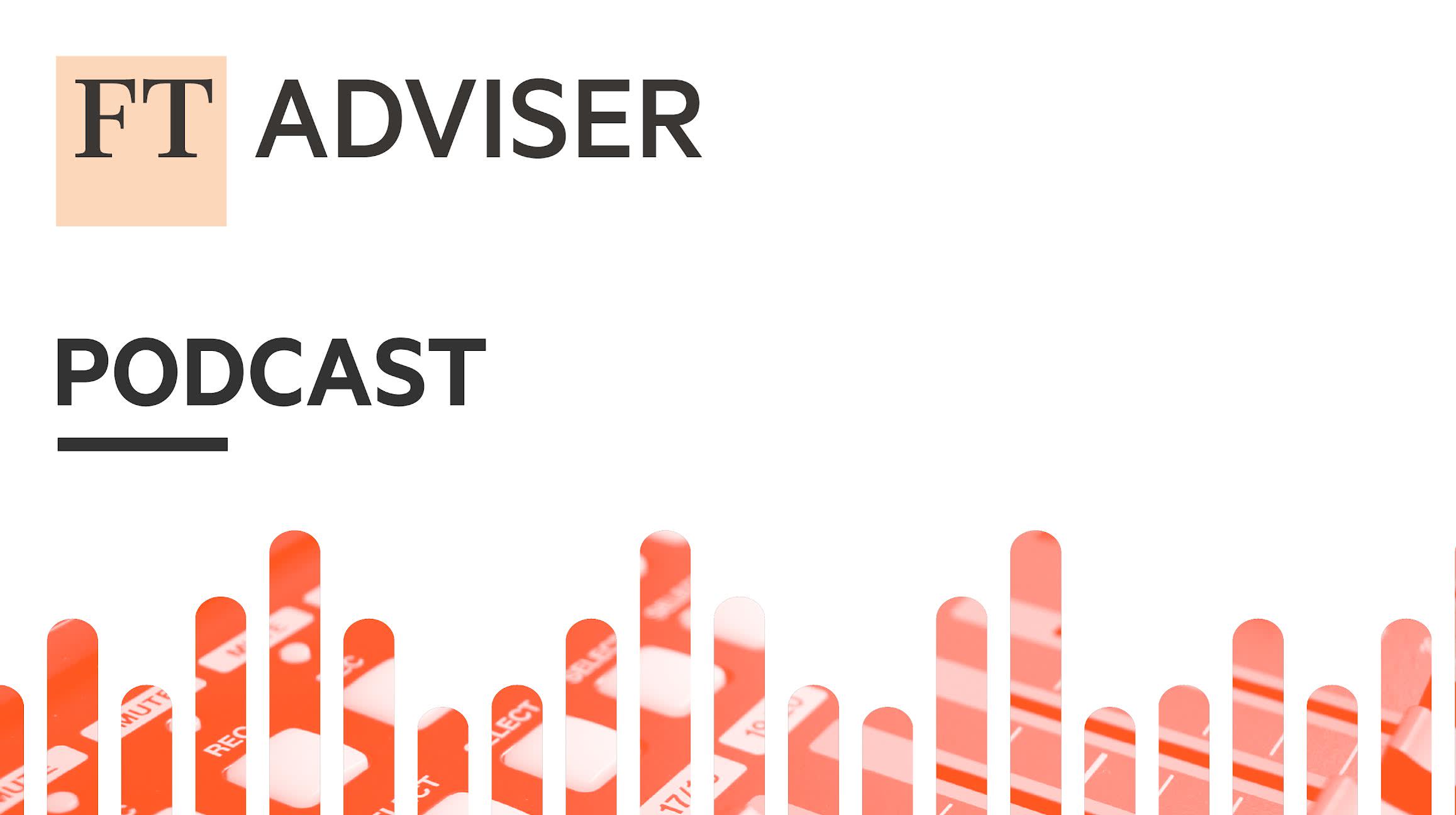