The Openwork Partnership’s current chief executive officer Philip Howell is to become the organisation’s executive chair, amid a reshuffle of its senior management team.

Howell will succeed current chair Andy Smart, who will be retiring from chair and independent non-executive director of the Openwork Partnership.

The partnership announced the appointments at its annual National Conference last week (June 10).

Houghton, who joined the partnership as chief financial officer in March 2020, at the same as Howell, will succeed him as CEO.

The firm said it is commencing the search for a new CFO to replace Houghton.

Howell said: “This reflects the intention of the board and shareholder council for an orderly transition and continuity from the time of my arrival. I became chief executive in 2020, to help set the future direction of the partnership, while also ensuring the right senior leadership team is in place to deliver our ambitions. By the end of this year, the time will be right to make that move.

The roles, which are subject to regulatory approvals, will take effect on January 1, 2023.

Houghton said: “I am excited and privileged to take up the role as CEO next year. It’s a pleasure working with Philip and with the partnership more broadly.  We have achieved a lot together since 2020 and I will have a great combination of long serving and new talent in the leadership team around me.”

Howell added: “Richard and I have worked closely alongside each other in creating and implementing the strategy as well as navigating the additional challenges of the pandemic. I am delighted he has agreed to succeed me as CEO and that we will continue our partnership. He is a highly experienced leader and will be a huge asset in taking us forward.”

As part of the changes, the firm has also appointed Stuart Bowden as chief risk and compliance officer, following the retirement of Paul Mitchener.

Bowden joins Openwork from a similar role with Compare the Market (BGL Group Plc) and prior to that had a 14-year career with Prudential in a series of senior risk and compliance roles. He will join the executive team and report directly to Openwork’s CEO, Philip Howell/ incoming CEO Houghton.

Mitchener will retire later this year from his role with the partnership but will continue to support Openwork on a consultancy basis and become chair of the trustees of The Openwork Foundation.

There have also been three further appointments into newly created roles which include Andrew Fry as head of adviser recruitment, David Owen as wealth proposition director and Erica Mandryko as chief of staff.

Fry, who joined from St James’s Place, has been appointed to the new position to support Openwork’s recruitment strategy.

He has an extensive career in this field, recently for SJP, where he held similar responsibilities.

Openwork said this consolidation will create a more strategic approach to recruitment and replaces the firm’s traditional recruitment along distribution channel lines. 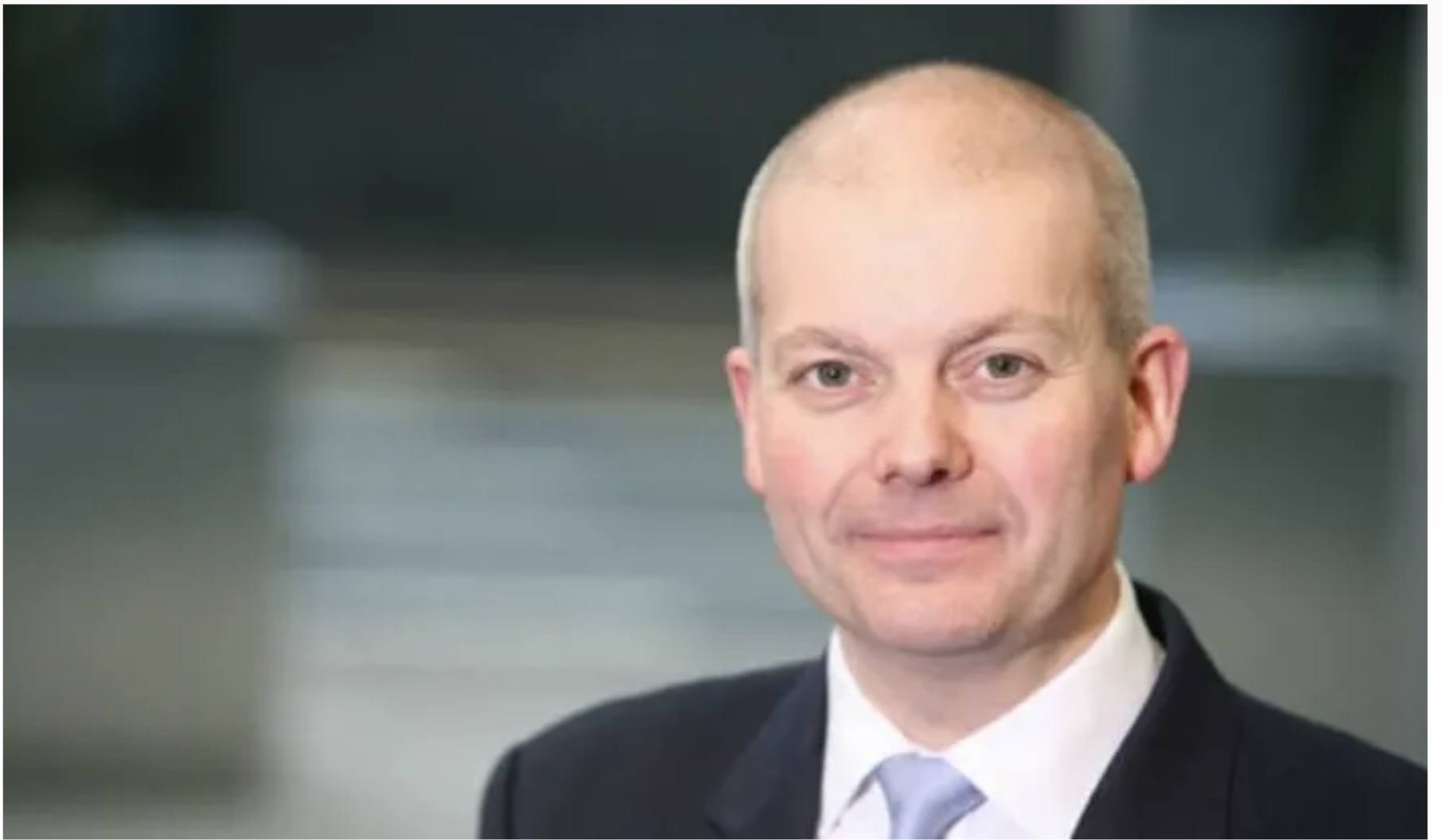 Openwork to allow partners to trade shares in business

Openwork Companies 7IM
A service from the Financial Times