Unite, the union representing staff at Lloyds Banking Group, has confirmed that staff across the bank will be awarded a £1,000 bonus to help them to deal with the cost of living crisis.

Following a campaign by members of Unite, the bank has agreed that many low paid employees are struggling with the rising costs of food, fuel and heating.

“This victory for Unite’s LBG pay campaign is an important step in changing the bank’s pay structures. Staff will welcome the £1,000 bonus but there is still a long way to go to eradicate low pay in that is one of the economy’s most profitable sectors.”

This comes after staff from Lloyds Banking Group held a demonstration last month outside the group’s annual general meeting in Edinburgh over a pay dispute.

Employees at the banking group, which owns major pension provider Scottish Widows, said they had been forced to sacrifice their future retirement plans by stopping pension contributions.

FTAdviser understands the payment will not be made to senior management or executives.

In an internal memo to Lloyds staff seen by FT Adviser, it was confirmed that the payment will be made to 64,182 employees (99.5 per cent of colleagues).

It said: "As the rising cost of living continues to impact our people and our customers we’ve been assessing the evolving outlook for inflation and considering how we can support you even further.

“With that in mind, I wanted to let you know we’ll be making a one off payment of £1,000 to all our people in grades A – G which you’ll receive in your August pay.”

Lloyds said to its staff that this support is designed to help during these “uncertain economic times” and is in addition to the steps already taken to increase the support available both to staff and customers.

“As you’ll know, we’ve re-launched our healthy finances hub and brought together all the financial wellbeing support available to you – from conversations with money experts and budgeting advice to our dedicated employee assistance programme and tools for line managers and teams.

“And as we commence our preparations for our 2023 pay negotiations in the coming weeks we’ll continue to take the current economic environment into consideration.”

In March, Unite members voted to reject the LBG 2022 pay offer and have since been campaigning for significant changes to the pay system at the bank. 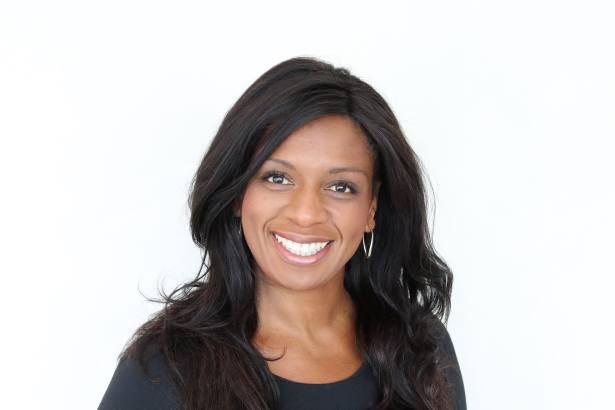 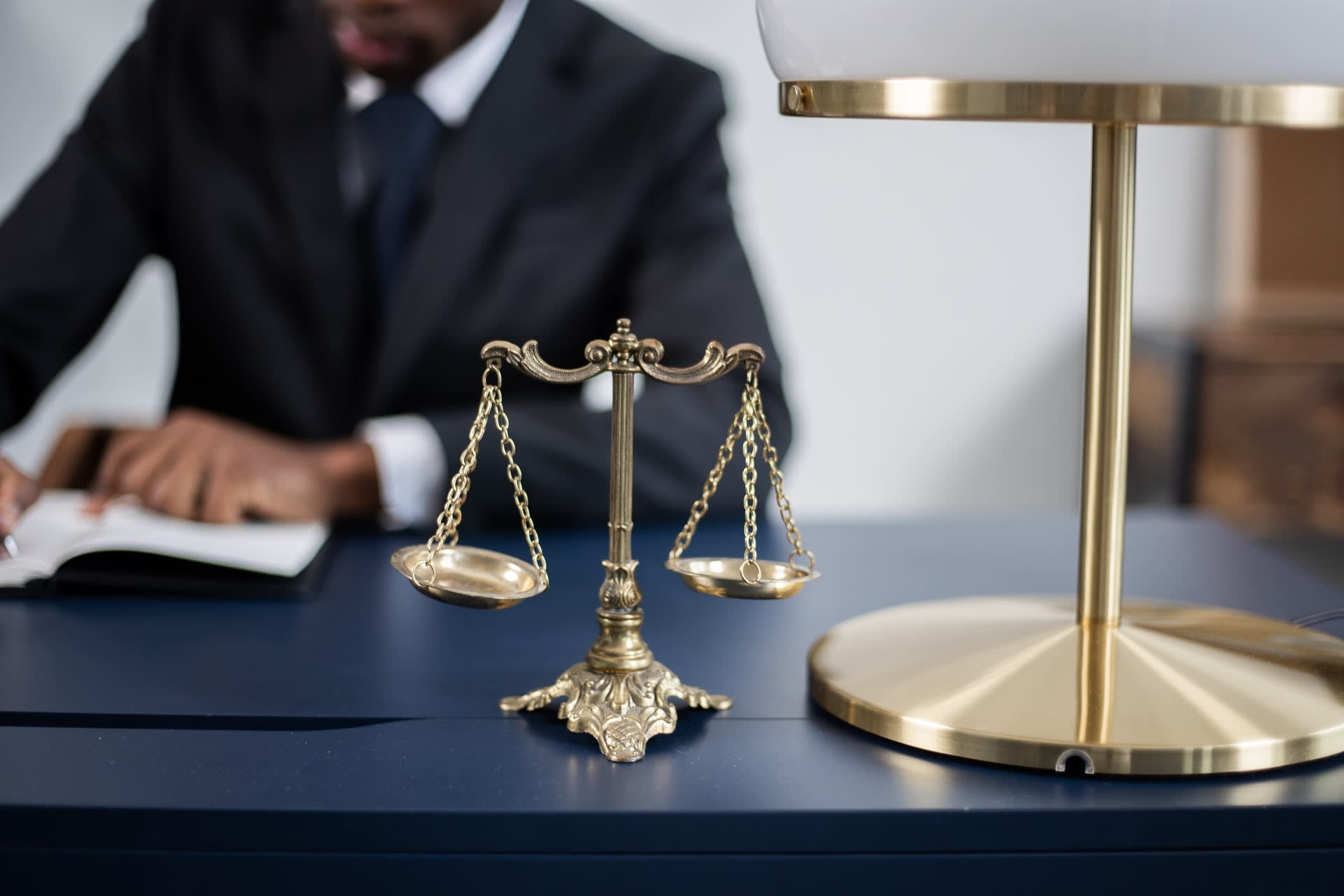 Lloyds Your Industry
A service from the Financial Times