JP Morgan Chase managing director Sanjiv Somani is to take over responsibility for Nutmeg after its chief executive officer Neil Alexander resigned from his role.

In an update on his LinkedIn, Alexander, chief executive of Nutmeg, said he was “taking a break”.

He wrote: “Following the successful sale of Nutmeg Saving and Investment Ltd to J P Morgan Chase, I am now taking some time out.”

Nutmeg told FTAdviser that Somani, as part of his role leading JPMorgan Chase’s International Consumer Business in the UK, will be taking on responsibility for Nutmeg and bringing the businesses more closely together.

He said the firms will be pursuing opportunities in both the retail banking and retail investment outside the US.

Somani will continue to work closely with Matt Gatrell, James McManus and Darragh Geraghty on the day-to-day running of the Nutmeg business.

JPMorgan Chase International Consumer Business CEO Sanoke Viswanathan, said: “Neil has been a tremendous partner over the past year and we wish him the very best of luck in the future.”

Alexander joined Nutmeg in May 2017 as chief financial officer and added the role of chief operating officer in July 2018.

JP Morgan Chase bought Nutmeg in 2021 for an undisclosed amount.

Last week, Nutmeg’s losses after tax climbed 28 per cent in 2021, the year after it was bought by JPMorgan and underwent a rebrand.

In full accounts published on Companies House on June 10, the investment platform posted a £19.3mn loss after tax, an increase on the £15mn of losses it posted the previous year.

Operating expenses also climbed by 39 per cent, from £26.9mn to £37.3mn. The number of employees remained the same over the year, fluctuating by just one employee, from 162 to 163.

Prior to this, Nutmeg created a team called Wealth Consultants to help clients with more complex needs but who do not need advice.

The team does not give regulated advice but runs alongside the advice team, which has also been expanded recently and has started giving advice via video call on top of its telephone-based service. 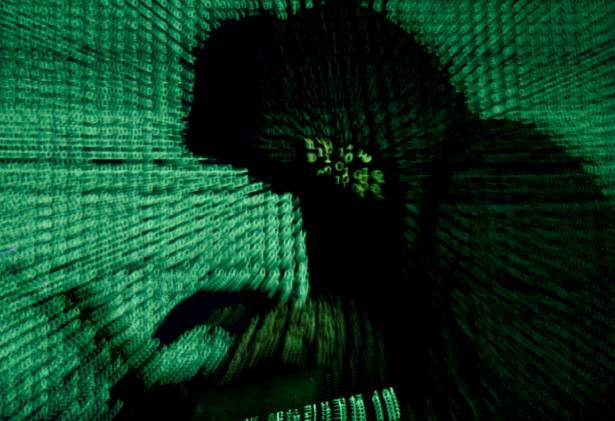