Founder of fintech start-up Ningi said his time as an adviser has allowed him to see the issues within the industry, especially for smaller IFA firms.

Ningi creates and develops integrated software and digital tools for financial planners and said the launch aims to help close the ‘advice gap’, something it believes can be done in large part by addressing the lack of integration between existing technologies.

Ridlington said: “My degree is in accountancy computing, but I'm a chartered financial planner, so I started life as a trainee adviser, spending a lot of time working in compliance but because I can code it's that combination of skill set.”

Ridlington began his career on a graduate scheme as an account manager at Mattioli Woods and later moved to Wesleyan where he held a number of roles over nearly three years, including as a compliance consultant.

“They're spending huge checks on projects that never quite make an impact that they’re supposed to and Ningi was all about finally doing that and executing on the vision.

He also worked as a product director and principal product manager over a span of another three years at Wealth Wizards.

“Me and the team that form Ningi were on a project at Wesleyan - the insurance society - where we looked at hybrid advice as you would call it now but looking at how to make the advice business profitable,” he said.

“We automated financial advice back in 2012 there and pretty much my entire career [has been] in robo advice, hybrid advice, building digital journeys for different people and the business itself was formed effectively, the week of the first lockdown.”

He explained that part of his motive to launch Ningi came about after spotting a problem that has been there for over ten years.

“I feel like the industry has had this vision of what tech needs to be for financial advisers for over a decade, an end to end process that powers up human adviser hybrid advice.

“I've been working for different people to try and make that happen, different consultancy roles and it's not been done. It's not been cracked.”

Cutting out the bureaucracy

A topic in the industry that is recurring is the advice gap and Ridlington argued that this was a key motivator when it came to the launch of his company and tool.

He explained that the advice gap situation, specifically for smaller advisers, sees many on track with their business plan, where they're increasing or aspiring to increase the value of a client, because they cannot cost effectively serve smaller clients.

“The emerging problem is that the future clients of most IFAs are either smaller in current wealth and about to inherit money or are just never going to be wealthy enough to justify a £250k, £500k or £1mn portfolio,” he said. 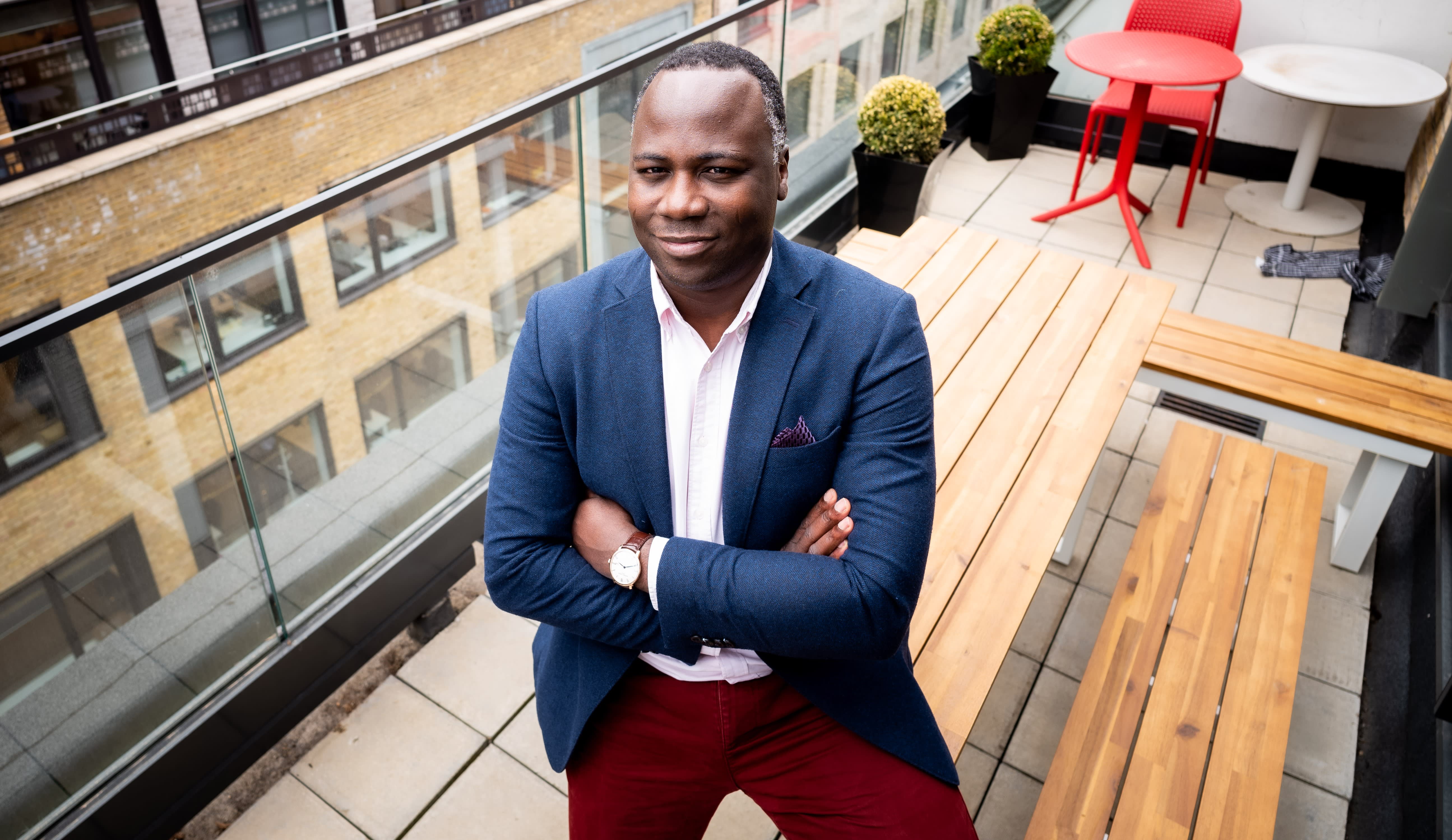 Technology Your Industry IFA Companies
A service from the Financial Times