Compared with life insurance, critical illness cover has not received as much attention and has seen lower take-up among Britons.

While in 2015, according to Association of British Insurers data, there were more than 430,000 critical illness cover sales, compared with 107,000 income protection and 294,000 whole-of-life sales, some of this was repeat business from clients switching provider.

Moreover, compared with life insurance - at 825,000 policies sold in 2015 - and in light of healthcare figures on critical illnesses that show millions of Britons are undergoing treatment for critical illness and it is the most claimed-upon insurance, it is clear not enough CI cover is being sold.

There appear to be many reasons for this - several of which are based on misconceptions which, according to respondents to this guide, a good adviser can put straight in a simple conversation with their clients.

One of the reasons is that critical illness cover (CIC) is not compulsory.

This is the view of Chris Atkinson, head of innovation for Zurich UK Life.

He says as the insurance market is not a level playing field and the average person does not understand critical illness cover can be as important as home insurance.

According Mr Atkinson, because some insurance, such as motor insurance, is compulsory, the average man on the street believes only insurance that is mandatory is important.

Despite the clear need for proper critical illness cover for clients, research shows advisers are just not recommending it - or any other protection product for that matter.

Other forms of insurance, such as critical illness, because it is optional, is not given the same level of serious consideration.

He comments: "Consumers who do have an option on whether to buy cover, first need to know what critical illness cover (CIC) is and does, and more importantly what it will offer them and their loved ones."

It won't happen to me

Mr Atkinson says often people do not expect the unexpected - and so won't get cover against it. He says: "Unfortunately, too many people still have an 'it won't happen to me' attitude, whereas reality shows one in three of us are likely to be diagnosed with cancer during our lives."

Alan Lakey, adviser for Highclere Financial Solutions and founder of the CI Expert, agrees. He says: "There is a general distrust of CIC and a belief that while death is final, and must be insured against, debilitating illness can somehow be managed.

"The distrust is often mirrored by the notion you can somehow muddle through, that the financial impact of cancer, heart disease, stroke and multiple sclerosis is surmountable. The reality is these and other devastating conditions can cause debt to be accumulated, homes to be lost and families to be torn asunder."

Such comments could seem to be scaremongering to the uninitiated but statistics from official bodies and charities such as Macmillan and the British Heart Foundation (BHF) back up such statements. 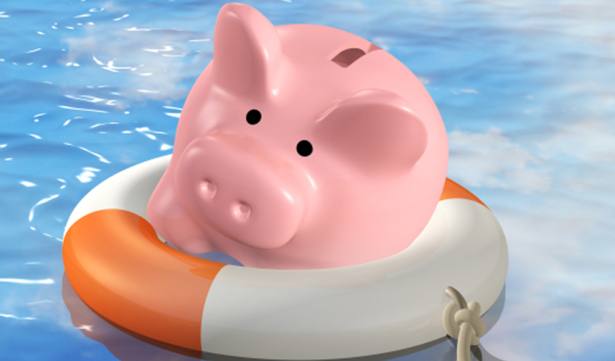 CPD Protection in Numbers
A service from the Financial Times