Scottish Widows has widened the cover on its critical illness Protect product, simplifying its conditions covered and expanding the scope for a claim.

Scottish Widows introduced wholesale design changes to the critical illness element of its Protect product which is marketed exclusively via intermediaries, rationalising the various conditions and introducing headings under which numerous similar or linked conditions are covered.

Also introduced were booster payments of an extra 50 per cent (max £200,000) for a host of conditions, including dementia, motor neurone disease and Parkinson's disease, if diagnosed before age 45.

Seven conditions, including cardiac arrest, open-heart surgery and benign brain/spinal tumour will benefit from an advanced payment once on the UK waiting list.

HIV/Aids has been removed from the roster of conditions.

Alan Lakey, founder of CI Expert, said: "For years we have been urging insurers to reduce the numbers of conditions by incorporating linked or similar conditions under one heading. The logic being that lists of conditions, many of which consumers have never encountered or heard of, serve to confuse and dilute the message that the plan is of value.

"The changes announced by Scottish Widows for its Protect range go some way towards achieving this - reducing numbers whilst widening the coverage.

"No doubt this will spark a trend and sooner or later an insurer will introduce an outcome-based plan which will include disabling conditions that have never been specifically named yet produce similar outcomes to named conditions." 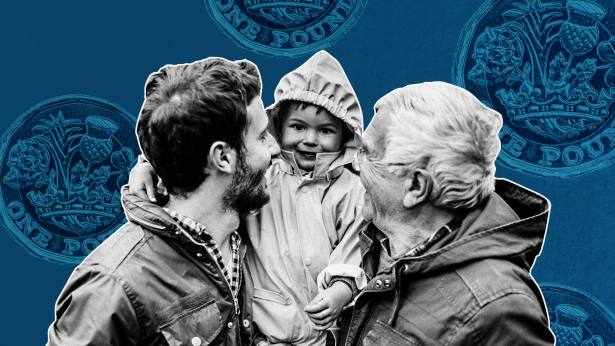