Kames Capital has attempted to boost its UK equity income offering by cutting the charge on its £36m vehicle.

Despite having launched in 2009 and being ranked first quartile over one and three years, the Kames UK Equity Income fund has struggled to attract assets in a sector that boasts 16 funds with over £1bn in assets.

The firm has now cut the annual management charge (AMC) by 15 basis points to 0.6 per cent.

Kames said the change, due to come into force at the start of November, was done in order to ensure the fund remained competitive in the IA Equity Income sector.

Steve Kenny, director of wholesale at Kames Capital said: “With the new AMC and its excellent track record over the last five years, there is no reason why this fund should not be at the top of UK equity income investors’ buy-list.”

According to FE Analytics the fund, which is managed by Douglas Scott and Iain Wells, returned 33.8 per cent over three years compared with 27.2 per cent from its peer group. 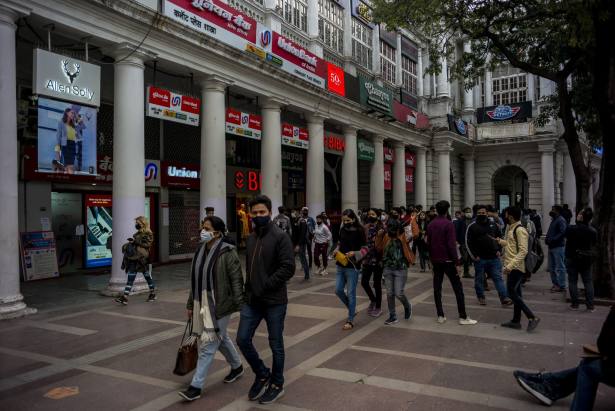 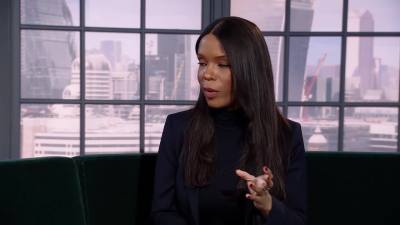 Talking Point
A service from the Financial Times