Shareholder returns in Japan have improved in recent years due to higher dividends and share buybacks.

While this has made Japanese equities seem more attractive to income-hungry investors, there are both pros and cons towards in dividend yield from the Japanese equity markets.

Ben Willis, head of research for Whitechurch Financial Securities, says: "Japan has no history of a dividend culture but the authorities have realised to get overseas and domestic investors interested in Japanese equities, Japanese companies need to become more shareholder friendly."

To truly judge whether the attitude to shareholders has changed in the long-term, we will need to see how companies react in a more difficult period or in a recessionary environment.

One easy way of doing this, he says, is to pay sustainable and rising dividends. "With the market yielding in excess of 2 per cent and offering evidence of dividend growth, this is an attraction for the ubiquitous investor demand for yield."

As at the end of June this year, the dividend yield on the Nikkei 225 was up at 1.94 per cent - a significant increase on March 2015, and at the time this guide was published was hovering at approximately 2.3 per cent.

Data from Morningstar shows how payout ratios have improved significantly over the past few years.

According to Cyrique Bourbon, portfolio manager at Morningstar's Investment Management group, dividends are already high "by historical standards", with the current state of yields at 2.3 per cent relative to the 20-year average of just 1.4 per cent.

Payout ratios have increased to 36 per cent from a 20-year average of just 17 per cent, and there appears scope for further improvements as this is still significantly below the global average of 54 per cent.

"This is supported by the fact Japanese companies are the most cash rich of the major markets globally", adds Mr Bourbon.

Katsunori Kitakura, strategist at SuMi Trust, says: "Increases in dividends are a positive structural change in Japan. The ample cash on balance sheets, a lower focus on the return to shareholders and lower capital efficiency were all long-term issues in the market.

"Corporate governance reform brought in by Abenomics is working specifically at company level. Dialogue regarding dividend policy is a key topic on the agenda between investors and companies, and an attractive level of dividend is a key reason to invest, given the increasing number of pensioners and domestic institutional investors seeking yield."

"We remain optimistic this improved governance and higher shareholder returns across the cycle are key positive long-term developments for the Japanese equity market." 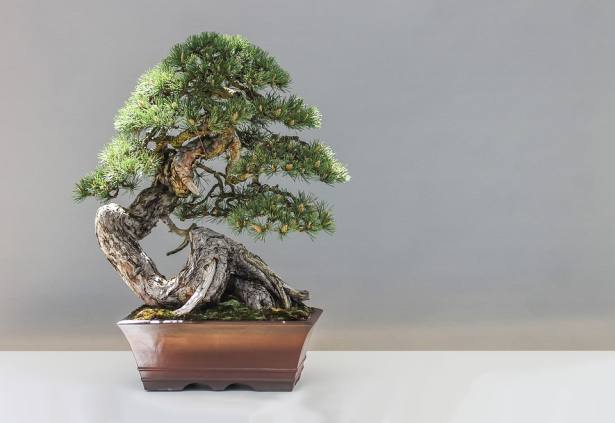 Japan Investments
A service from the Financial Times