In an update the asset manager said that the contribution of Mr Rowsell, who has co-managed the portfolio since its inception five years ago and now takes the role of sole manager, had been "integral to its success".

As head of smaller companies he is also responsible for ensuring consistency of stock selection across the team.

According to FE Analytics Mr Rowsell's fund has returned 37.5 per cent over three years, compared with 37 per cent from its IA Global peer group. 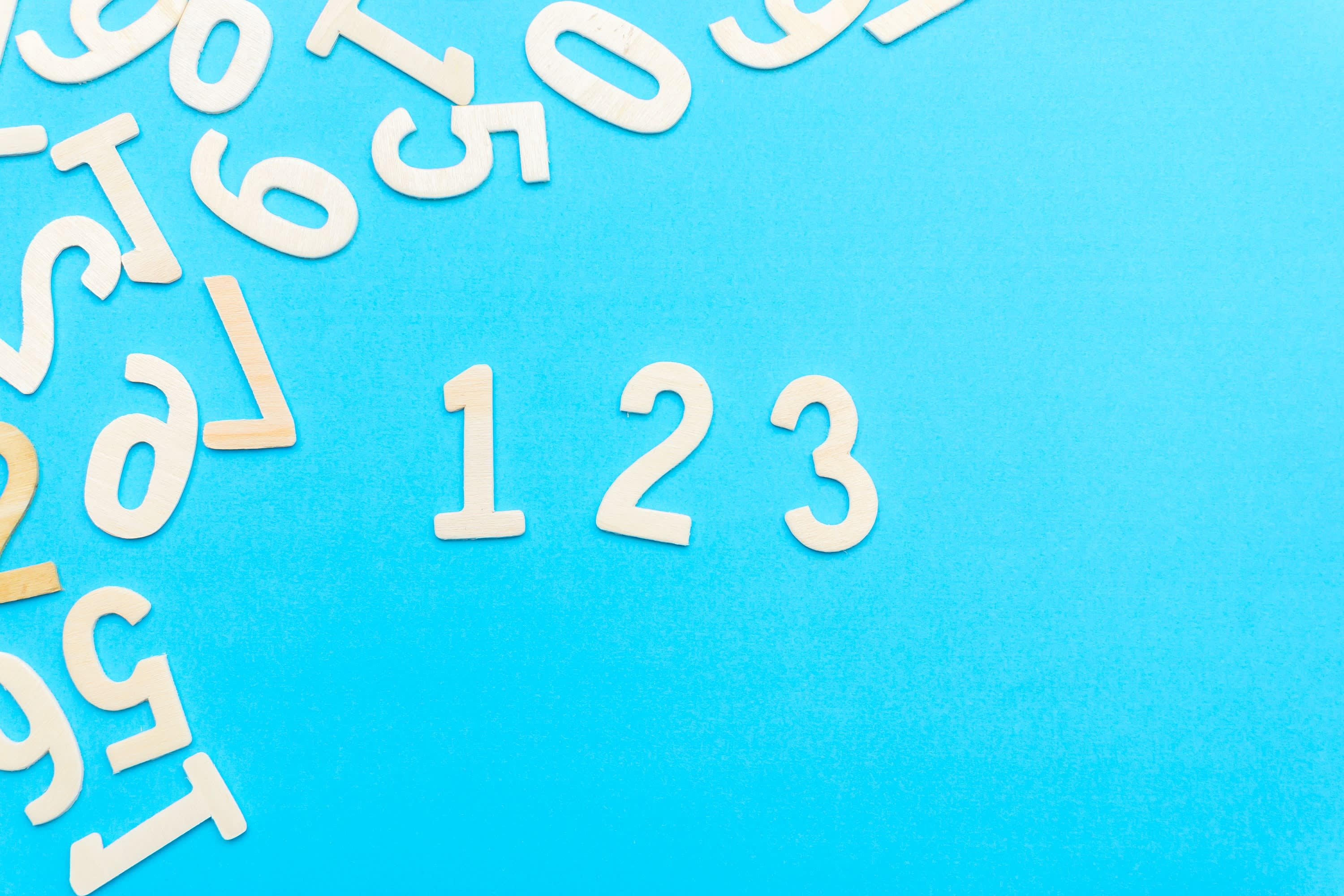