Fidelity’s £1.6bn Emerging Markets fund has swapped some consumer staples exposure in favour of materials stocks, but manager Nick Price is persevering with his overall approach in spite of a “painful” 2016.

A rise in both commodity prices and Treasury yields towards the end of last year  prompted Mr Price to rethink his exposure to so-called ‘bond proxies’, with a consumer staples overweight being reduced as he attempts to shrug off last year’s underperformance.

In sterling terms the fund returned 19.7 per cent in 2016, compared with a 32.6 per cent rise by its benchmark, the MSCI Emerging Markets index, and the IA Global Emerging Markets sector average return of 30.8 per cent, data from FE Analytics shows.

The vehicle has beat the peer group average on a three-year basis, but remains slightly below the index.

Fidelity investment director Rebecca McVittie blamed two key factors: the shift from growth to value stocks and an underweight to Brazil – but she insisted the overall approach would not change significantly.

“Last year there was a big trend in value: it outperformed growth and we are very much a growth manager,” Ms McVittie said.

“The challenge was that poor-quality, highly politicised stocks like Petrobras did very well. We choose not to own those types of businesses. We are talking about a business with $100bn [£82bn] of debt.

“We are obviously disappointed. It’s painful in the short term, but we don’t think [it’s] prudent to allocate capital to those businesses.”

In a tumultuous year for investments generally, it was a spike in US Treasury yields and commodity prices that invoked the greatest change in sentiment. Ms McVittie said movement in the former was the core reason behind revising exposure in consumer staples.

“We are still overweight but have looked particularly closely at businesses in areas such as food,” she said.

“We like businesses with a dominant market position….that are in a position to use pricing power.”

At the end of December the fund’s consumer staples weighting stood at 10.3 per cent, compared with 13.9 per cent at the end of July and the benchmark’s 7.2 per cent.

“We are well known for having a strong bias to consumer-related sectors, [but] commodity prices moved [up] a lot in some cases in 2016,” Ms McVittie said.

As a result the team has favoured areas such as Russian steel, topping up a position in NLMK Group, as well as investing in mining firm Grupo Mexico for the first time.

However, rising prices have not prompted the fund’s team to enter the energy space. “Energy [in emerging markets] is dominated by state-owned enterprises, particularly Russian names,” Ms McVittie explained.

“We have no holdings in the energy sector despite the improvements in the oil sector and very recent newsflow about production being managed by Opec countries. Energy stocks in the emerging markets look very expensive. 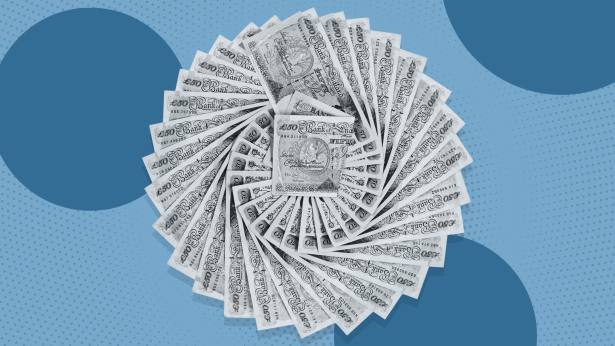