Stewart Investors stalwart Angus Tulloch is to retire at the end of September at the age of 68.

The manager stepped back from his main fund management responsibilities last year, handing over management of the firm's flagship Asia Pacific Leaders fund to David Gait. He has remained a co-manager on the soft-closed Asia Pacific fund alongside Ashish Swarup.

Stewart Investors managing partner Stuart Paul said in a note to clients: "Over the last 29 years Angus has been a leading member of our business. He joined Stewart Ivory in 1988 to establish an Asia Pacific (ex Japan) desk, which ultimately became Stewart Investors.

"In 1992 this team set up a global emerging markets capability, and in 1995 launched Scottish Oriental, an investment trust specialising in smaller Asian companies. He helped oversee the team’s development over the following decades, providing exceptional long-term returns for investors in the funds he and his team have managed.

"Everyone at Stewart Investors will be very sorry that Angus has decided to retire. We will all miss his boundless energy and enthusiasm for the world of investment."

Mr Tulloch will retain an involvement with Stewart by sitting as non-executive director on the board of a global small-cap investment trust that it intends to launch later this year. 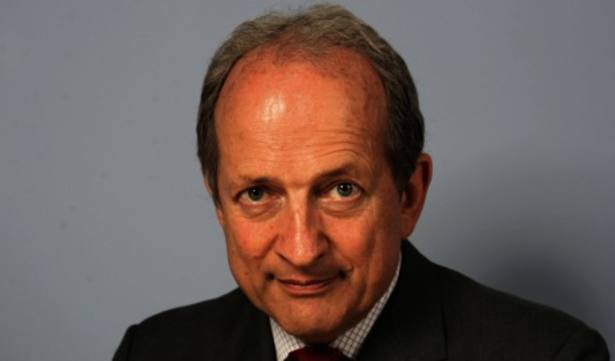 Why China is still key to rising stockmarkets