Ian Heslop has said he has taken a more defensive stance in his Old Mutual North American Equity fund throughout the year so far.

Speaking to FTAdviser, the manager explained expectations surrounding US president Donald Trump at the start of 2017 were overblown, “so the likelihood of him getting through a lot of his fiscal spending and tax cuts at the same time was low”.

“So we got a little bit overblown at the end of last year, very strongly pro-market, risk on at the end of the year and we’ve seen a quite abrupt rotation out of those positions as we move through this year,” he pointed out.

“What that means for our portfolio is we’ve become quite a bit more defensive than we were at the beginning of the year – selling a little bit of the value exposures that we built up over 2016, buying a little bit more of the quality companies.

“That has helped to shield the portfolio from quite a significant whipsawing in markets over the last five months.”

Asked what kind of quality companies he and his co-managers had invested in this year, he noted they are much more interested in balance sheet strength in the holdings they invest in.

“Then you look to understand whether or not you’re in an environment where investors are likely to buy those types of stocks,” he added.

“If they’re very happy, they won’t be that interested in the quality of the company, they’ll buy riskier names.”

But environments like the one we are in today, Mr Heslop explained, where people are much more cautious than they were at the beginning of the year, really do benefit from an exposure to companies with strong balance sheets.

Low volatility has been one of the characteristics of stockmarkets in 2017.

The Vix Volatility index, which is taken from a moving average of the US flagship S&P 500 index and measures the level of fear in markets, has been at near all-time lows in 2017.

Mr Heslop observed volatility was “artificially low” at the moment and predicted it was “likely to rise as we move through the year”.

But how do advisers convey that to clients?

“The big problem you have got with North American equities, a lot of funds that are run against the North American benchmark is that they’re very style concentrated,” he suggested.

“If you’re style concentrated in an environment where styles are rotating as they are, then you’re not going to get consistency in any fund that’s very concentrated at a style level.” 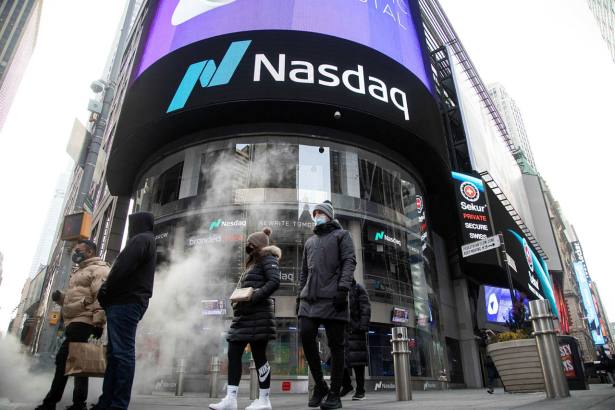