This year has not quite followed the script. Investors were expecting improving economic growth, rising inflation and steeper yield curves, and so-called ‘bond proxies’ coming under pressure.

The strong rebound in value stocks in the second half of 2016 was heralded as the style’s return to favour. But instead, value stocks have lagged this year as risk aversion set in once more.

So was last year’s value revival a brief outlier, or is there still structural support for a long-term value comeback?

In the two months to the end of July, value in Europe had recouped the losses made in the first five months of the year. Longer-term fundamentals are also supportive: value continues to be cheap globally and spreads remain very wide. The spreads between the cheapest and the most expensive stocks are at levels last seen during the ‘tech bubble’ and among the widest seen in the past 50 years.

There is significant scope for this gap to narrow as the global economy continues to strengthen. Given the extreme valuation divergence, catalysts for value’s resurgence are not always necessary, and the scope for mean reversion could be enough on its own. A number of factors could also provide a tailwind.

Inflation expectations have been under the spotlight, and a positive relationship between these and value exists. In times of deflation, returns look better the further out you look, which is why growth businesses and companies with pricing power were prized of late and have been great performers.

The case for reflation remains intact and this bodes well for value. Within an inflationary environment, higher valued and longer-duration growth stocks take longer to provide a return.

The opposite is true for value stocks, which could see their underperformance reverse should inflation pick up.

An outperformance of value has been a characteristic of past tightening cycles. Changes in bond yields affect stocks differently, and longer-duration assets are more negatively impacted by rising rates, with investors preferring current cashflows when bond yields are higher. As a result, higher yields pose a greater headwind to growth stocks than to their value counterparts.

And so to earnings. History suggests stocks with relatively strong earnings and momentum tend to outperform, and thus a positive story on earnings is critical to drive valuations higher. Relative earnings-per-share momentum has been improving for value stocks in absolute terms and against typically more defensive quality stocks.

Global sectors with above-average earnings and price momentum are currently all cyclical, while the more traditionally defensive sectors have below-average earnings. In addition, credit spreads have been tightening since mid-April, and history suggests this supports value investing as investors look to take on more risk. 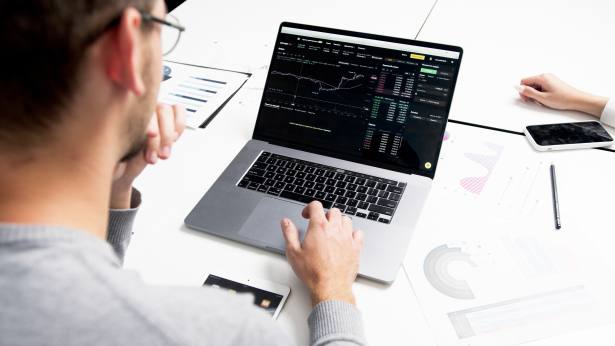 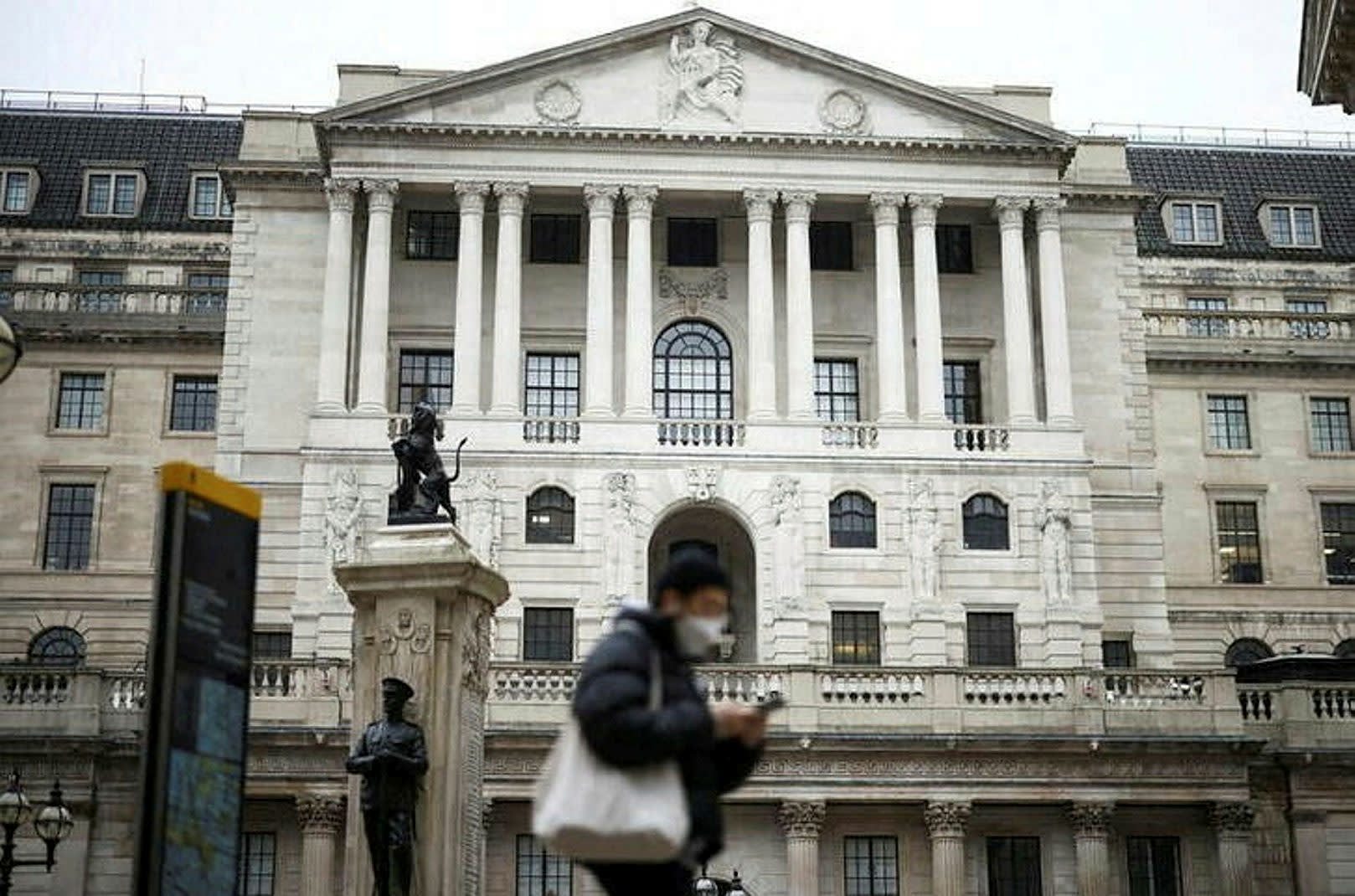