The manager of the €454m (£400m) Old Mutual Europe Smaller Companies fund has said investors are in for "a more volatile situation".

But Ian Ormiston added that recent stock market volatility was not the start of a bear market in equities.

Asked whether the falls seen in Asian, US and European markets since 2 February were a short-term correction or a long-term decline, he said this was the "million dollar question".

"The situation we’ve been in for quite a long time has been pretty peculiar. Almost it felt like there was just a very simple algorithm that said the S&P [500 index] would go up by 30 basis points every day," he explained.

"That wasn’t going to live forever and, clearly, one event was going to trigger it, nobody knew what the event would be."

Mr Ormiston said the wage increase in the US was the trigger for the recent bout of equity market volatility.

Year-on-year US wage growth came in at 2.9 per cent on 2 February, higher than the expected 2.6 per cent.

"It seems peculiar that a market can rise almost uninterrupted for a year and a half and nobody talks about it, and then we have two days of volatility and it feels like the end of the world," he observed.

"I think that will create more volatility but not necessarily the start of a bear market in equities," he predicted.

Equity markets experienced extremely low levels of volatility last year, with the S&P 500 index moving by 1 per cent either way on only eight days throughout the whole of 2017.

Asked about the impact of Mifid II, which came into force in January this year, Mr Ormiston said any concerns he previously had about the legislation had been allayed.

"If you’d asked me this last summer I would have probably given you a very negative and almost apocalyptic answer. We would have been really worried," he said.

"We were worried what our costs would be, what the provision we would receive would be. But actually, through a sensible and grown-up discussion within the industry during Q3 and Q4, we’re going to get the same level of research for a similar sort of price." 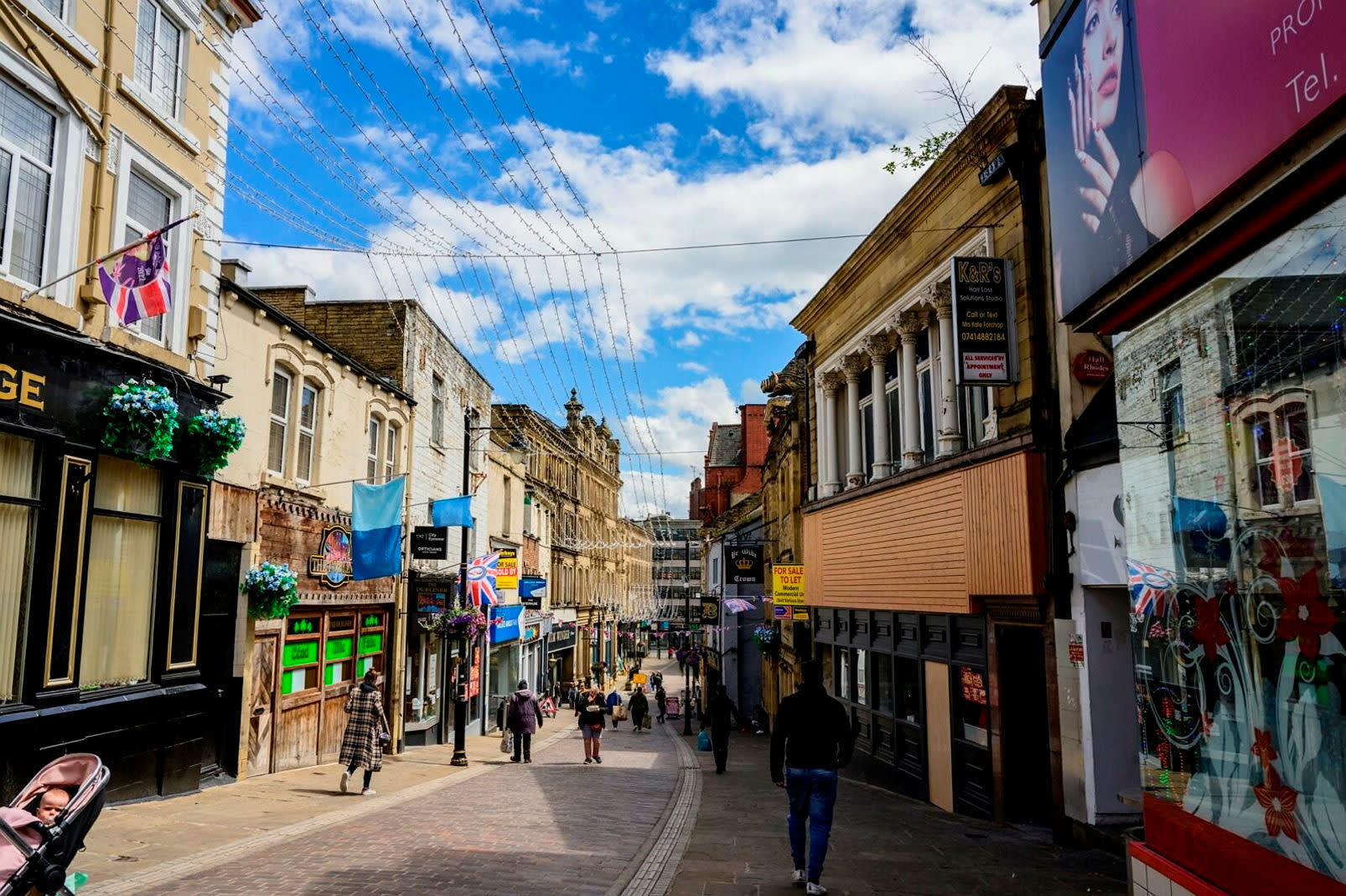