Global dividends jumped 11 per cent in the first three months of the year, leading to an upgrade in forecasts for 2022.

While the company is maintaining its forecast for the remaining quarters of the year, the higher-than-expected level in Q1 has led to an increase in the annual forecast, which Janus Henderson thinks will hit $1.54trn (£1.23trn).

This represents a headline increase of 4.6 per cent, equivalent to a 7.1 per cent increase on an underlying basis.

“The world’s economy nevertheless faces a number of challenges…and the resultant downward pressure on economic growth will impact company profits in a number of sectors.

She said the impact on dividends is likely to show up beyond 2022, but it is important to remember that dividends are much less volatile than profits.

“The latter usually move dramatically over the economic cycle, but dividends tend to be much steadier,” she said.

“Indeed, the fact that dividends have already surpassed pre-pandemic highs is part of a longer-term narrative that highlights how dividends have proved to be a reliable source of income growth over the long term.

“Moreover, this growth means that dividends provide some shelter against inflation which cash savings cannot do.”

The index shows that every region reported double-digit growth, with the US, Canada and Denmark setting all-time quarterly records.

Oil and mining companies saw the highest quarterly growth, with mining payouts soaring 30 per cent on a headline basis, which Janus Henderson said is currently a better measure than the underlying figure of 38 per cent, given the recent importance of one-off special dividends.

Japan and the UK both fared badly in the period.

The index shows that over the last five years, the top highest dividend paying sectors globally have been banks, oil producers, pharmaceuticals, telecoms, and insurance companies.

Mining firms were in seventh place over the five years, but rose to third in 2021.

Janus Henderson said it is clear that miners will continue to be a “significant contributor in 2022, potentially paying more than $100bn (£80bn) in dividends for the first time”.

Both oil and metal prices have been propelled higher following the Russian invasion of Ukraine, helping to sustain dividend growth in these sectors for the time being. 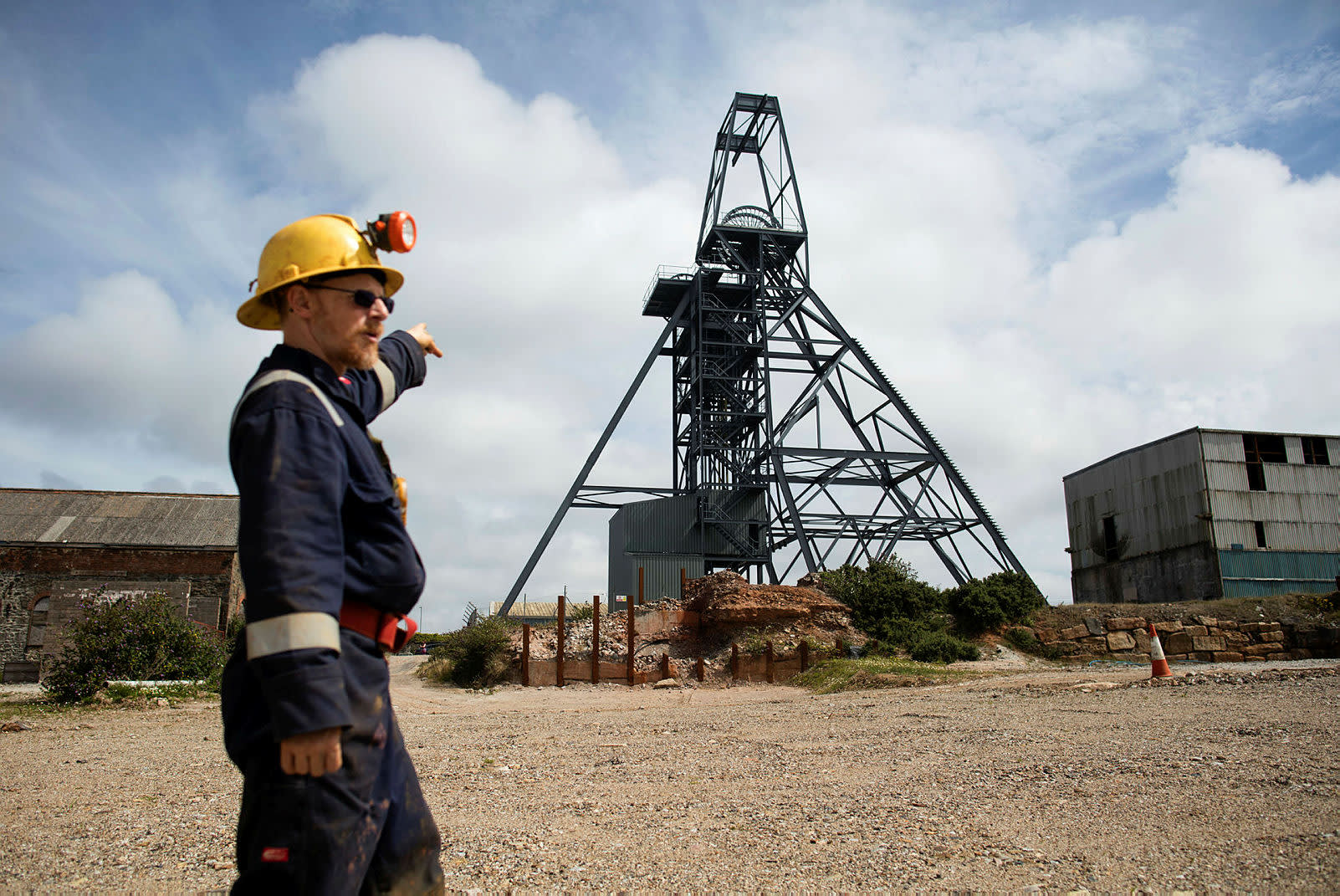