Global markets experienced one of the worst first halves of the year in 2022 as stubborn inflation and rising interest rates rattled investors, with US markets particularly struggling.

The Stoxx 50, made up of a selection of Eurozone stocks, dropped 20.2 per cent, mirrored by the German Dax which slumped 20 per cent.

Amidst these shocks, the UK equity market held up significantly better.

“There are concerns that, just like in the seventies era, demand and inflation won’t fall back easily, and that the Federal Reserve and other central banks will have to step on the accelerator of interest rate hikes to bring red hot prices under control,” she said.

“The risk is that we could see economies slam into a brick wall of recession, with ripple effects around the world.”

Prices could go lower in the short term, but in the long term, I believe there are opportunities for investors

However, some commentators were more positive about the outlook for certain markets.

Director at Fairview Investing, Ben Yearsley, said despite the economy, the UK market continues to be a bright spark in the “global gloom”.

“It does feel as if the UK stock market could be the one to watch over the coming few years as the absence of high growth names (once a problem) is now a positive."

Managing director of FundCalibre, Darius McDermott, said the US stock market is looking more attractive than it has done for a long time.

“Having led global markets for almost a decade, valuations were high, and it was difficult to justify adding to the region,” he said.

“Now the froth has come out of the market, a number of areas are looking much better value, including smaller companies and the large mega-cap tech stocks.”

He added that he expects to see continued market volatility as the rate hiking cycle continues and the risk of recession looms.

“But markets move ahead of economies and much of that risk I believe is already priced into valuations.

“Yes, prices could go lower in the short term, but in the long term, I believe there are opportunities for investors.” 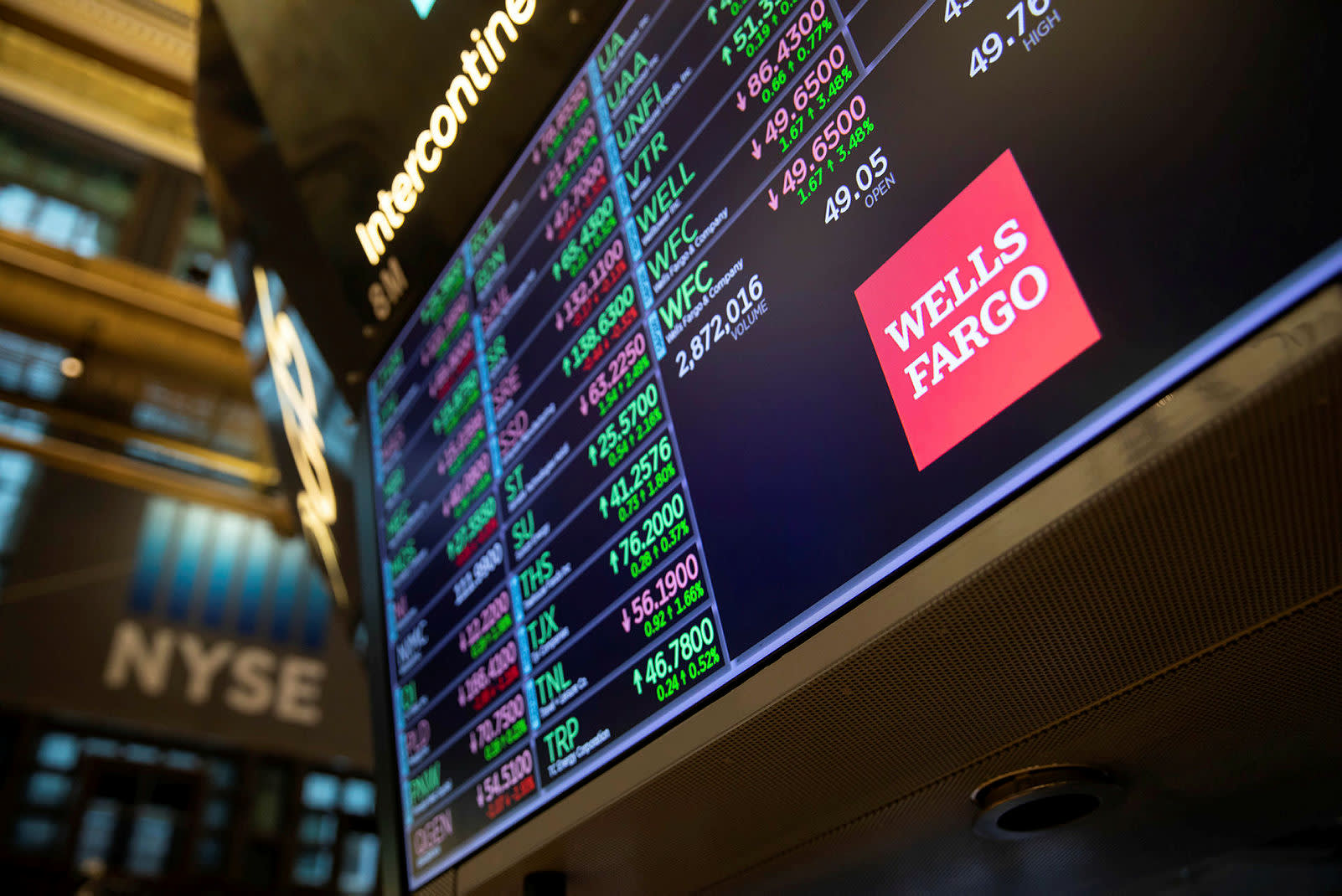