Individuals who conduct their own research into equity release, rather than seek advice, end up developing concerns about whether the practice could affect their inheritance plans, research has found.

Research by Standard Life Home Finance, found out of 500 homeowners aged over 55 who had considered equity release, the main concerns people had were damage to inheritance, risk of losing home and passing on debt.

It found 22 per cent of respondents who did their own research were concerned that equity release could impact or stop them from leaving an inheritance, while 15 per cent were worried they could end up owing more than the value of their home.

In addition, almost one in 10 feared they could pass debt on to their families.

Kay Westgarth, head of sales at Standard Life Home Finance, said: “Certain misconceptions and concerns can arise when information-gathering or conducting independent research, which may need the support of a specialist to unpick.”

The research found more than two-thirds of equity release customers do their own research before speaking to an adviser about later life lending options, while only one in seven customers went directly to an adviser for a consultation.

Certain misconceptions and concerns can arise when information-gathering.

Advisers can clarify concerns and misconceptions raised by independent research, the research showed, as after speaking with a financial adviser 97 per cent of respondents felt confident about equity release.

Westgarth added: “Specialist advice is vital to help people to make the right choices for their individual circumstances now and in the future, but an informed customer is an engaged customer who has genuinely started to think carefully about their options.”

Standard Life Home Finance entered the equity release market in 2021, with plans to launch its own products.

The research aimed to bring clarity to customers’ decision-making process by identifying misconceptions advisers need to address as part of the advice process.

In 2021, David Forsdyke, head of later life finance at Knight Frank Finance, told FTAdviser that borrowers need to ensure they enter into such arrangements with careful consideration of the future.

But he did agree that equity release can be a viable solution for retirees looking to purchase their ideal property.

The equity release market has grown significantly over the past six years, with the number of products available up six-times on what they were.

But in recent years, the Financial Conduct Authority has aired its concerns around the quality of advice being given to homeowners on equity release products. 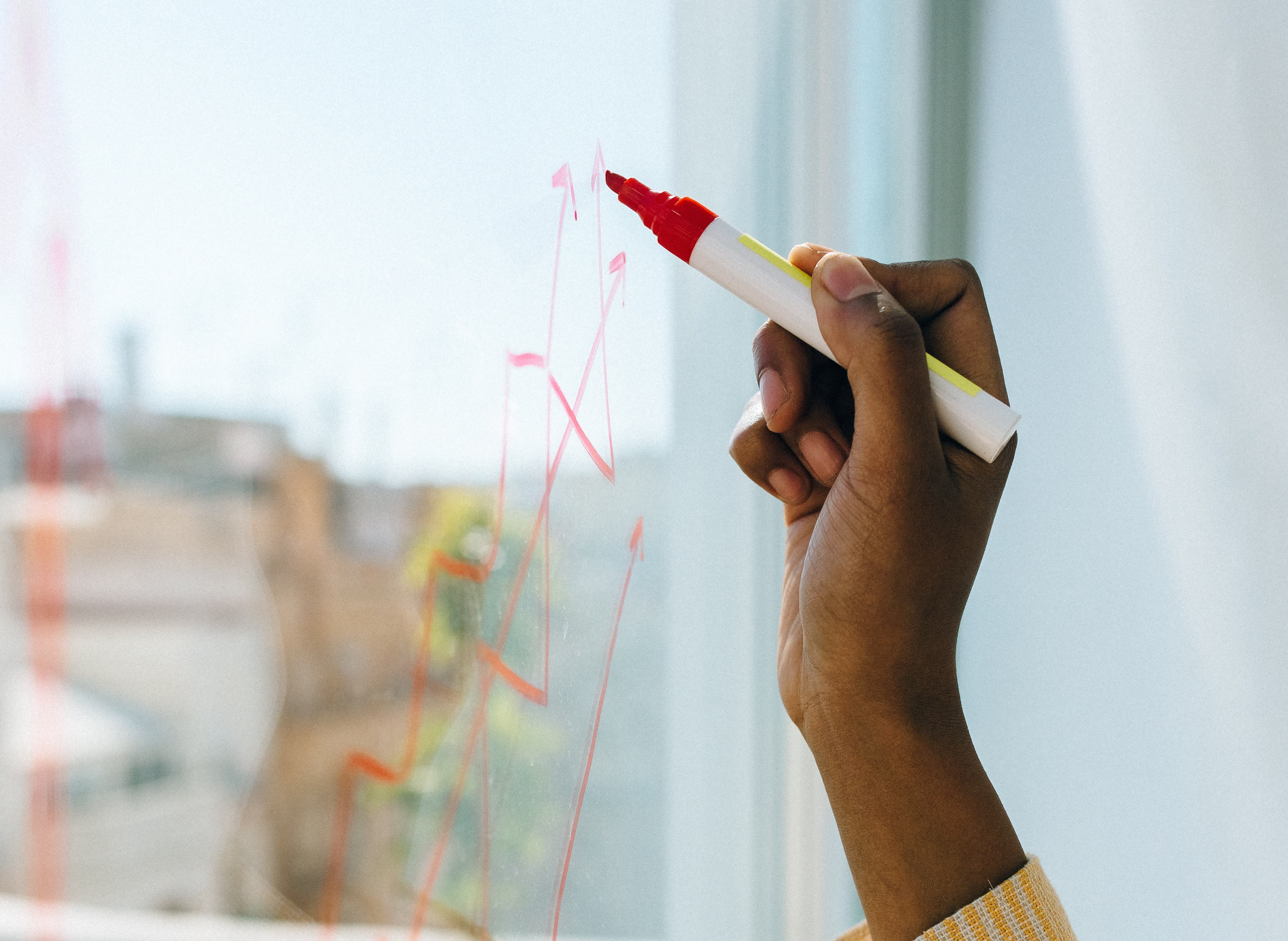