Invesco has launched an actively-managed global equity fund dedicated to companies focused on the metaverse.

The Invesco Metaverse fund will invest in large, medium, and small-cap companies "that facilitate, create, or benefit from the growth of immersive virtual worlds' across the US, Europe and Asia.

Its performance will be measured against the MSCI AC World (Net Total Return) benchmark.

Roberts pointed out that while the metaverse’s applications to entertainment are increasingly well-understood, it also encompasses opportunities for many other industries.

“It has been estimated that, by 2030, virtual and augmented reality could deliver a £1.4trn boost to the global economy.

“The interconnectivity that it enables will likely have a transformative impact across industries as diverse as healthcare, logistics, education and sport. We will seek to capitalise on these opportunities through a highly selective, valuation-conscious approach,” Roberts said.

Invesco said the fund will invest in seven areas:

Based on these seven areas, the firm said at this early stage, some of the greatest opportunity is for “those involved in developing the infrastructure that is required to be in place for the metaverse to reach its true potential”.

Following this, Invesco believes that real-world experiences and assets could be digitised, “enabling users to go seamlessly from one experience to another”.

Invesco head of UK distribution, Alexander Millar said the firm aims to offer clients “best-in-class solutions” and that the metaverse is one of these.

“Our experienced Asia & Emerging Markets Equities team is uniquely well-placed to pick the winners of this emerging global mega-trend through its disciplined and robust, fundamental approach.”

Over the past year, a slew of global brands and companies announced their entrance into the metaverse.

The most notable came from the Silicon Valley tech giant formerly known as Facebook, which rebranded itself as Meta Platforms. 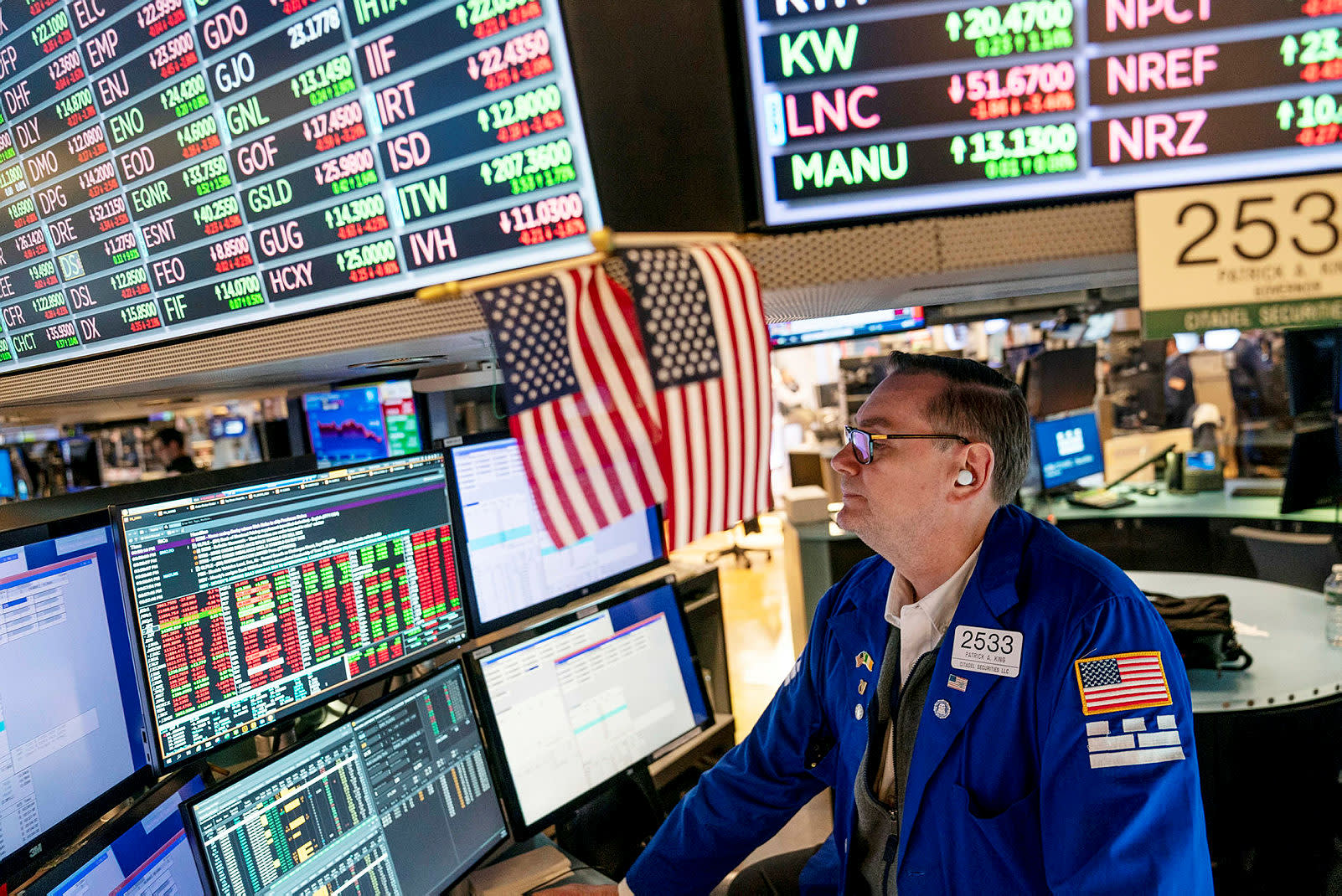 Invesco Equities
A service from the Financial Times