Economic activity in Europe is expanding at twice the rate of the UK, according to the latest figures.

Economic growth in Europe continued its march forwards in the second quarter of the year, according to data from the European Commission.

The statistical office of the European Union said GDP in the EU28 also advanced by 0.6 per cent.

By comparison, official figures released last week show the UK economy grew by just 0.3 per cent in the second quarter of 2017,  as construction and manufacturing output fell, clipping the wings of a somewhat resurgent services sector.

The second quarter figure was marginally above the revised 0.2 per cent growth figure for the opening quarter of the year, but below the 0.5-0.7 per cent quarterly figures seen through most of 2016.

The first six months of 2017 have now provided the slowest economic growth in the UK since 2013.

Economic activity on the continent has been buoyed in recent months after a number of elections which have seen anti-EU candidates defeated at the polls.

The euro area refers to the 19 countries which use the euro currency including Germany, France and Spain, while the EU28 refers to the 28 member countries of the European Union. 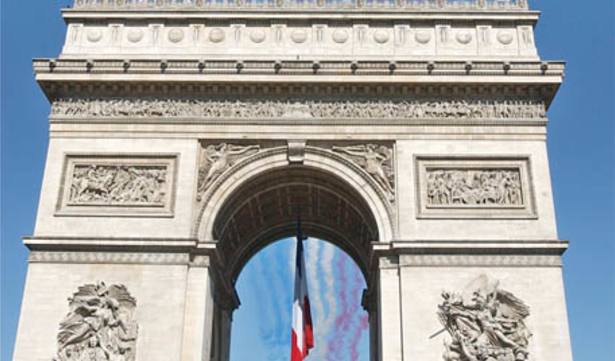 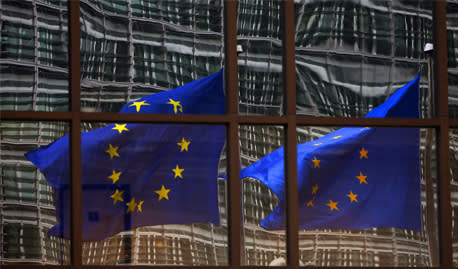 European shares are likely to continue to underperform

Advisers favour European equities for the year ahead