The credit ratings agency Moody’s has cut the UK’s credit rating to the lowest level it has ever been AA2, citing concerns that Brexit uncertainty will hamper economic growth.

The agency said the UK’s imminent exit from the EU creates an extra layer of worry in the economy at a time when the government’s debt reduction plans are, in their view, off track.

The credit rating agency said the UK government had make concessions to its opponents by increasing spending in areas such as health, and any extra revenue will be less than the extra spending, therefore increasing the budget deficit.

In its response, the government described Moody’s analysis of the impact of Brexit as “outdated.”

Tim Davis, an economist at Fathom Consulting, said the Prime Minister’s speech was “light on detail” but “conciliatory” in tone. 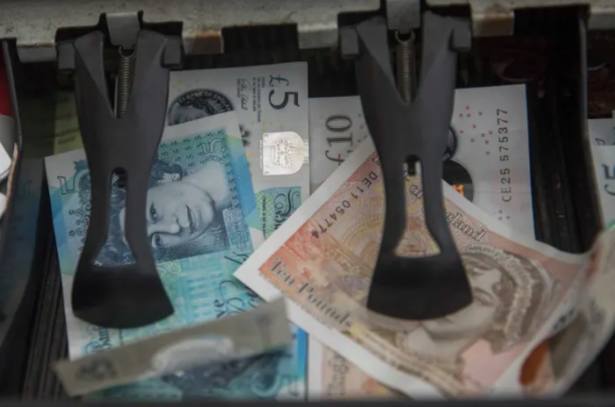