Waverton’s Charles Glasse has uncovered another stock among the limited pool he deems are run for shareholder value, adding in a spin-off from electrical giant Electrolux.

The manager of the €100m (£86m) Waverton European Capital Growth fund has turned his attention to a handful of specific industries as he continues the hunt for companies that are aligned with shareholder desires.

“We’re working on the basis that only a third of European stocks are run for shareholders, so we only invest in them,” Mr Glasse said.

“The other two-thirds don’t provide sufficient returns and are run for one shareholder or are a de facto government agency.”

The search for the stocks the Waverton team are open to invest in has taken Mr Glasse and co-manager Chris Garsten to electrical goods business Husqvarna.

The company, a recent spin-off from Electrolux, specialises in forestry equipment and has recently unveiled a battery-powered autonomous lawnmower.

“Every so often you come across a stock with a management team that has been thinking about the future of the business, but with a strong emphasis on profitability,” Mr Glasse said.

He noted market analysis showed Husqvarna was building a dominant position with its new technology – with substantial potential for growth.

“When we look deeper into Husqvarna’s robot mowers, we find it contributes 7 per cent of sales. This is hardly enough to get very excited about, but the category is still its infancy and it has a near 50 per cent market share. This product may contribute 20 per cent of group profits even now,” he explained.

In terms of geographical market share, the Swedish firm has secured a third of the local market but only 2 per cent of the UK’s. Mr Glasse said it also had barely any penetration in the US.

“If this business line was a separate company it could be on a price-to-earnings ratio of at least 60 times,” he added.

Elsewhere in the fund, banks are increasingly being screened out despite many tipped to perform in the current environment. “There are very few banks being run for shareholders,” Mr Glasse said.

He added he was not positive on the European banking sector, despite it being consistently mentioned as a pocket of value by European and global managers alike.

In the past 12 months the MSCI Europe Banks index has returned to form following years of negative sentiment, gaining 37 per cent versus the MSCI Europe’s rise of 20 per cent.

Mr Glasse used this rally to take profits on what few banking stocks he did own.

One example was Italian bank Intesa Sanpaolo, which drew the manager’s wrath after initiating a pursuit of insurance firm Assicurazioni Generali. He said the deal was eventually dropped – but management had already demonstrated their mentality.

“[The bank] was trying to diversify with Generali. The chief executive had said it wouldn’t buy other [failing] banks, so to then move into a non-core business was a shock. We sold out entirely.” 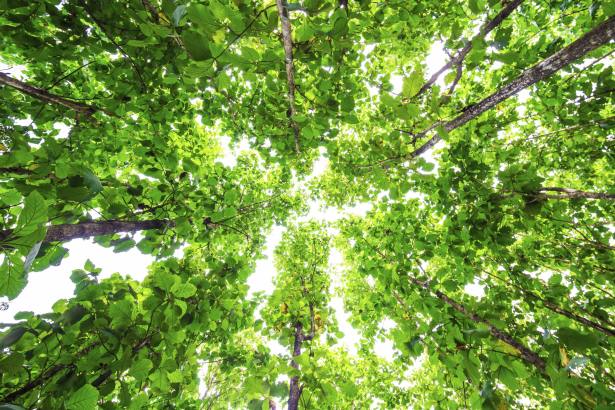