But the excitement at Twickenham at the weekend was infectious.

Ireland, already crowned winners of this year's Six Nations, were looking for a clean sweep against England, on St Patrick's Day no less. And they triumphed.

It's not just the Irish rugby team that's firing on all cylinders. The Irish economy is in rude health too and is forecast to grow by some 3.9 per cent this year, according to the Central Statistics Office Ireland.

One manager who is taking advantage of the opportunities presenting themselves on the Emerald Isle is Niall Gallagher, who runs Gam Star Continental European Equity.

He has 13.5 per cent invested in the country, which is 12.5 per cent more than the index weighting.

Ireland isn't alone in its strong growth – the eurozone is growing far quicker than many commentators and economists expected.

He swears that his Irish heritage is not why he is so heavily overweight the country, it's simply that the stocks meet his criteria – they were either out-of-favour, or he believed growth prospects were not fully reflected in the price and they had low levels of debt.

In addition, they came out of the global financial and eurozone crises stronger than before.

Tapping into the housebuilding renaissance, he owns the likes of Kingspan and Grafton Group. He also invests in Ryanair.

The fund has a high active share and looks very different from most European equity funds.

Another big overweight at the moment is Spain, which represents 12.4 per cent of the fund. In contrast, his biggest underweights are to France and Switzerland – both are at least 10 per cent less than the benchmark.

Mr Gallagher seeks to deliver attractive risk-adjusted returns by combining careful stock selection with a clearly-defined, risk-based methodology. Turnover is low and he can take months before investing in a new position. He will study all the stakeholders in a company, including ex-employees and suppliers.

He uses an absolute valuation approach to establish the true value of each company, ideally looking back over a 20-year time period.

Positions are sized according to conviction, but also to avoid concentrations of risk to any single factor and to ensure that each position contributes approximately equally to the risk in the portfolio. This helps the portfolio to avoid ‘risk hot-spots’.

Mr Gallagher puts a great deal of emphasis on liquidity and will only invest in stocks where the total holding represents no more than 20 per cent of the total of five days’ average trading. Market cap is typically above £1bn.

With European equity returns less than half those achieved by US equities since the market bottom in 2009 and European earnings still 30 per cent below their 2007 peak, the manager believes that the European 'catch-up' trade has further to run. 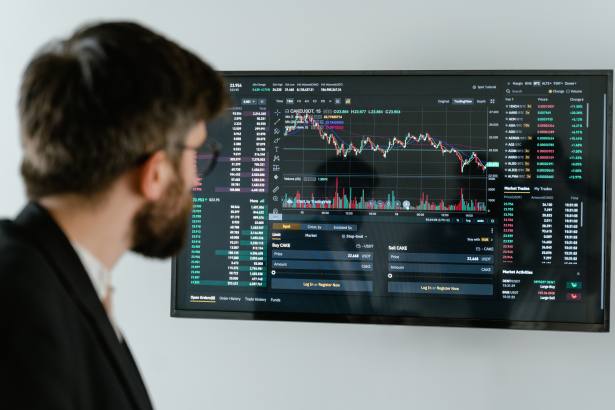 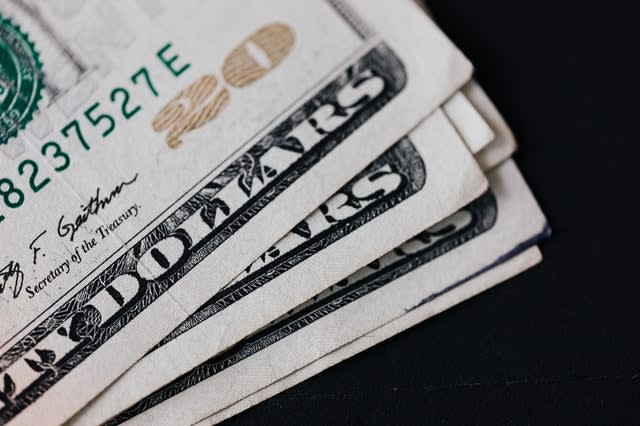