The number of lasting powers of attorney registered dropped 23 per cent in the past year according to private wealth law firm, Boodle Hatfield.

The drop has been cited as a reason to speed up the process of modernising the registration of LPAs.

LPAs allows people to pass on the legal responsibility for making financial and health decisions on their behalf to someone else, in case of loss of mental capacity.

If no LPA is in place, an application would have to be made for an emergency deputyship but the incapacitated person would have no say as to who is appointed to manage their affairs, nor the scope of their powers.

The drop is likely to be due to disruption caused by social distancing and shielding during lockdown which forced many to wait until restrictions eased before progressing their applications.

This has been a particular issue for older people who are the highest risk of being incapacitated and therefore most in need of an LPA.

The government recently announced it would begin to move the process of registering an LPA online to speed up the process.

Geoffrey Todd, a partner at Boodle Hatfield, said: ''Now that restrictions have eased, anyone who had been putting off making an LPA should begin the process as soon as possible.

''It’s crucial to take action to safeguard your finances in the unfortunate event that you lose capacity.''

Rosie Hooper, a chartered financial planner at Quilter, echoed this and said: ''It remains a real concern if we don’t get back to those [pre-pandemic] levels as this will mean numerous families are being left exposed to scams that are becoming increasingly sophisticated and harder to spot.

''It is absolutely critical that the Office of the Public Guardian’s consultation to modernise the process makes it easier for people to get an LPA in place with minimal fuss as having one can make a huge difference to someone’s finances.''

Saksha Menezes is an intern at FTAdviser 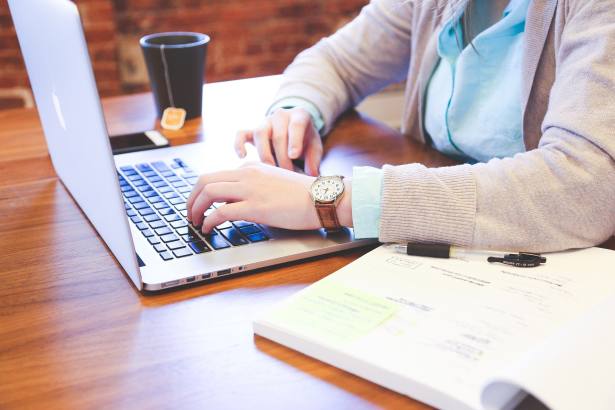