Insurance in my day was not a hotbed of tolerance. It’s now my mission to see access to insurance in recruitment and culture.

“Chilled, thanks. Stayed at home.”

This was my stock lie in those early days working in insurance. I couldn’t tell the grey men in grey suits I’d been enjoying Edinburgh’s gay nightlife.

I didn’t tell. I felt I couldn’t. I hid a huge part of my personality - that’s the truth of it.

I started my career around the millennium. It’s not a lifetime ago. For context, it was the era Cristiano Ronaldo first put pen to paper at Man Utd. It’s three quarters of a Justin Bieber ago.

I was never directly discriminated against at work but I saw and knew enough to keep the gay thing under wraps. My chosen industry, then at least, wasn’t known for progressive or liberal views. It wasn’t a hotbed of tolerance.

What is Diwali? Do you identify as female? What do you eat in Wales?

We didn’t have LGBTQ+ councils or networks. There weren’t any diversity task forces. There was little-to-no representation, any which way you sliced it.

It was a tone largely set by the zeitgeist. In the tailwinds of the HIV crisis, life insurance was heavy-handed on the gay community. Insurers typically demanded any single male applicant took an HIV test. This was pre civil partnerships, pre gay marriage and before the repeal of Section 28.

If you were non-conforming, trying to make it in insurance, let’s just say you kept it close.

I didn’t see gay role models above me on the ladder. But I still found inspiring people to follow so I kept my mask on and my head down. I got on.

It was only when I began at LifeSearch I felt the wind change. This new place I worked used the word tolerance a lot. It cropped up again and again.

Some time later, I realised I was comfortable letting people know I was gay in that environment. I never volunteered the information, but for the first time at work I didn’t avoid, weave or dodge once-perilous conversations.

I was gay. At work. It was liberating.

Of course the zeitgeist was in play too. Section 28 was abolished in 2003 and civil partnerships were protected by law in 2005. My newfound confidence paralleled industry evolution; as insurers eased on those discriminatory HIV tests from 2005.

The agenda would change, slowly of course, and protection began to reach out into those once-marginalised groups and non-traditional customers.

But before and during, LifeSearch continued to emphasise tolerance. More than just talking, they codified it as a business value. We actively promoted it, worked it, refined it and brought it to life. 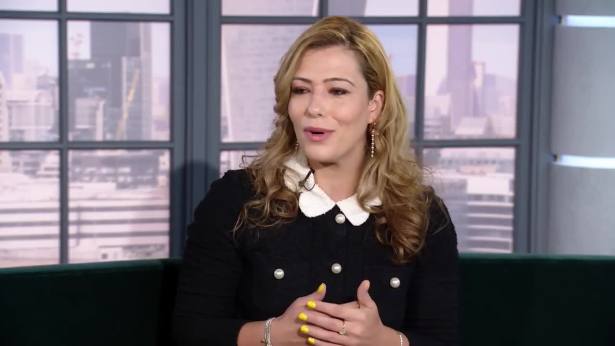 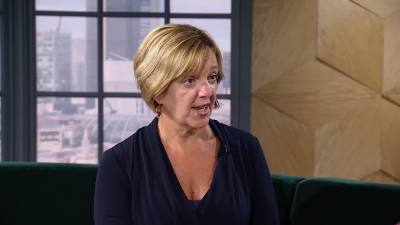