HSBC is to set up a redress scheme for customers who paid unreasonable debt collection charges imposed by HFC Bank and John Lewis Financial Services, the Financial Conduct Authority (FCA) has revealed.

Between 2003 and 2009, customers of HFC and JLFS who fell into arrears were referred to the firms’ nominated solicitors who added 16.4 percent of the balance to the account as a “debt collection charge”.

The flat rate charge was identified as unreasonable by the Office of Fair Trading in 2010, as it did not reflect the actual and necessary costs of collecting the debt.

Consequently both companies, which are now owned by HSBC, stopped adding a debt collection charge in November 2009 and in 2010 reversed the charge from all live accounts.

A review of the incident by the FCA has found that approximately 6,700 customer accounts, the vast majority belonging to HFC customers, paid the debt collection charge prior to 2010, either in full, or in part, and are potentially entitled to redress.

HSBC will offer redress to customers who paid more than the actual and necessary cost of collecting their debt using a methodology agreed with the FCA.

The FCA also identified that some customers of HFC had a miscalculation of the interest payable on their loan.

HSBC has identified around 350 customer accounts affected by this error and has committed to repay the overcharged interest.

In total, it is estimated that approximately £4m will be paid by HSBC in redress to affected customers. For each group of customers which are due redress, the firm will also pay 8 per cent interest per annum.

HSBC is to proactively contact all affected customers with offers of redress. 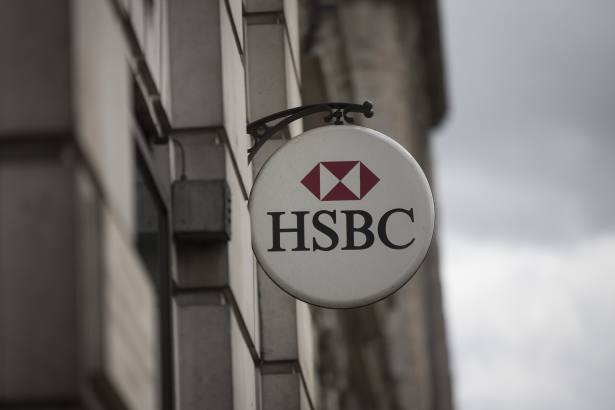 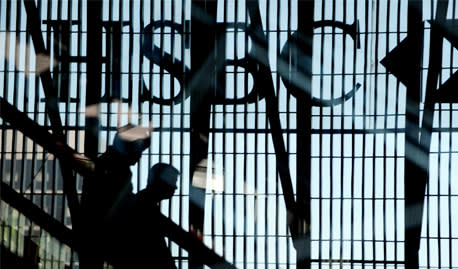 Victory for fraud victim who took on HSBC