Goldman Sachs International has been fined £34.3m for breaching the Financial Conduct Authority's transaction reporting rules under the Markets in Financial Instruments Directive.

The regulator found the company failed to provide accurate and timely reporting relating to 220.2m transaction reports between November 2007 and March 2017.

The £34.3m fine included a 30 per cent discount applied because Goldman Sachs agreed to resolve the case, without this discount the FCA would have imposed a penalty of £49m.

The regulator stated Goldman Sachs had failed to provide "complete, accurate and timely information" on approximately 213.6m transactions and had wrongly reported 6.6m non-reportable transactions to the FCA.

In total, Goldman Sachs made 220.2m errors in its transaction reporting in breach of the regulator's rules over a period of nine and a half years.

Mark Steward, executive director of enforcement and market oversight at the FCA, said: "The failings in this case demonstrate a failure over an extended period to manage and test controls that are vitally important to the integrity of our markets.

"These were serious and prolonged failures. We expect all firms will take this opportunity to ensure they can fully detail their activity and are regularly checking their systems so any problems are detected and remedied promptly, unlike in this case."

The FCA uses this information to supervise firms and monitor for market abuse. It also shares some data with external parties, such as the Bank of England.

The City watchdog found Goldman Sachs had failed to take "reasonable care" to report on transactions "responsibly and effectively".

A Goldman Sachs spokesperson said: "We are pleased to have resolved this legacy matter. We dealt with the issues proactively at the time and have made significant investments across the period to develop and enhance our reporting procedures."

The FCA has fined 13 other firms for Mifid transaction reporting breaches, including a £27.6m penalty handed to UBS AG earlier this month. 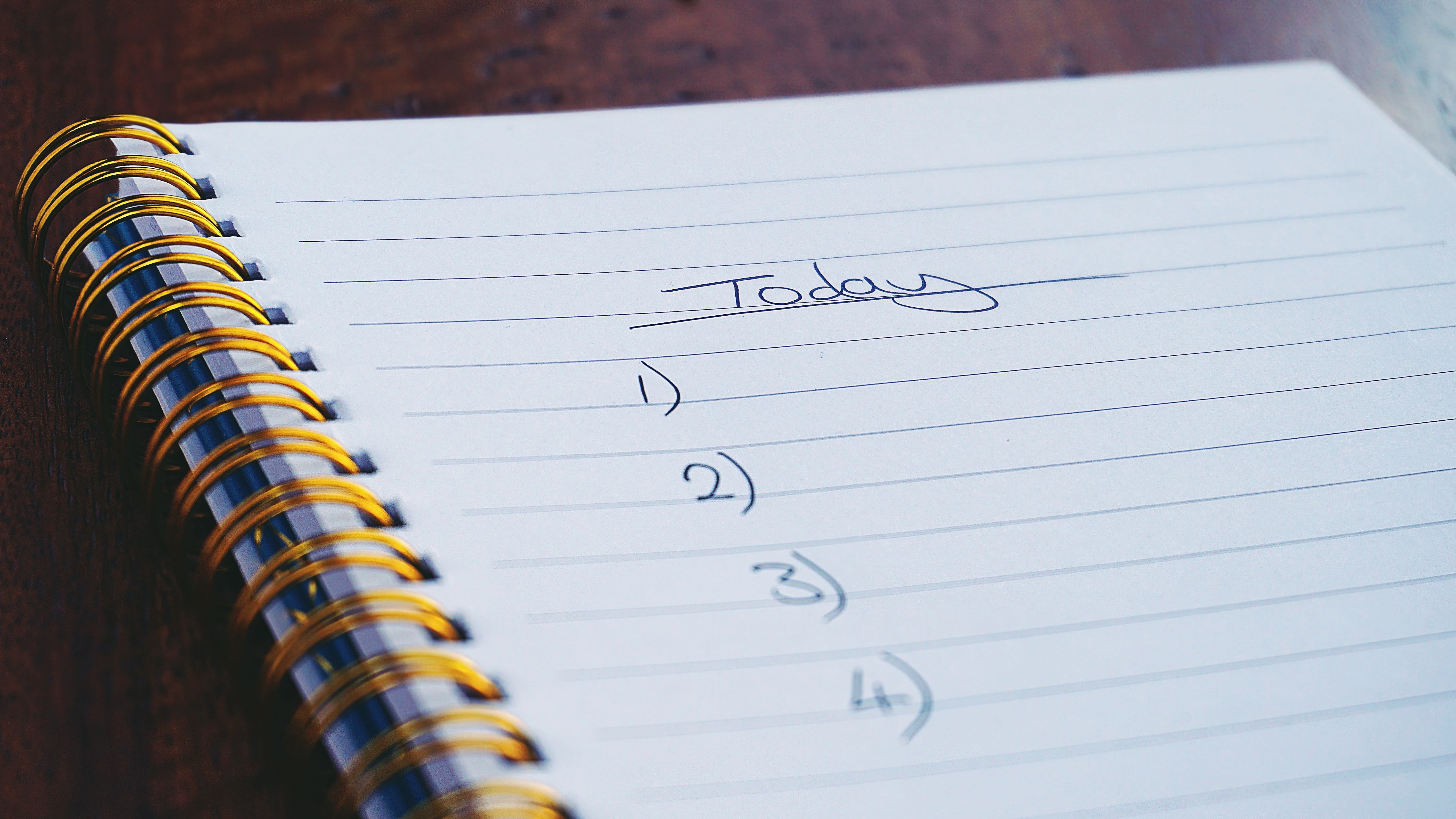