Diversity and inclusion has proudly gone from a principles-led initiative to a regulatory imperative, and it will not be long before the City watchdog starts to act on whistleblowing reports of breaches at companies it regulates.

This is the warning issued last week by City law firm CMS, which stated: "The regulatory spotlight is firmly affixed on non-financial misconduct; an area previously seen as the domain of HR teams is now seen as a key indicator of firm culture and is increasingly taking its place in boardroom discussions."

In their latest insurance sector update, CMS partners Elisabeth Bremner and Steven Cochrane commented: "Diversity and inclusion is a core part of how the Prudential Regulatory Authority and the Financial Conduct Authority assess culture in firms.

Ms Bremner and Mr Cochrane explained that, where diversity is not prioritised by firms, it "can create obstacles to speaking out and where internal debate is not valued, it can lead to a culture where misconduct goes unchecked".

As a result, various initiatives, such as the January 6 'Dear CEO' letter the FCA sent to wholesale general insurance firms on non-financial misconduct and an 'unhealthy culture' - something referenced in the regulator's recent Sector View 2020, the FCA has set out its intent to crack down on those firms where failures to improve diversity and inclusiveness are seen as misconduct.

Moreover, the senior managers certification regime talks about behaviours in a firm's culture. The CMS update said: "How senior managers approach issues of diversity and inclusion may be relevant to the regulators’ assessment of their competence and character and any failure to take reasonable steps to address non-financial misconduct could lead the FCA to determine that they are not fit and proper."

In other words, racist language, exclusionary behaviour towards the LGBTQI+ community, persistent sexist jokes and dismissive attitudes towards mental or physical disability are just as much part of the behaviour the FCA sees as "not fit and proper" as the regulator's attitude towards fund managers jumping the ticket barriers to avoid paying the full fare.

The FCA is also charting an "increasing number of whistleblower reports" in this space, while legal experts are already working to provide even greater protections to whistleblowers who want to report regarding the culture of firms.

Financial Adviser has been pushing for the regulator and industry bodies to do more to encourage, promote and support diversity and inclusion across financial services, as per our campaign in the first quarter of this year.

And now it seems what is happening at the largest corporations is very likely to happen further down the value chain.

It is important to make sure your house is in order before the FCA starts turning its gaze upon the smaller firms within its regulatory remit. 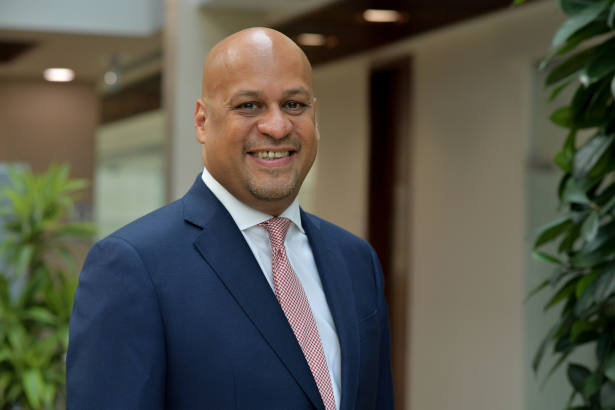 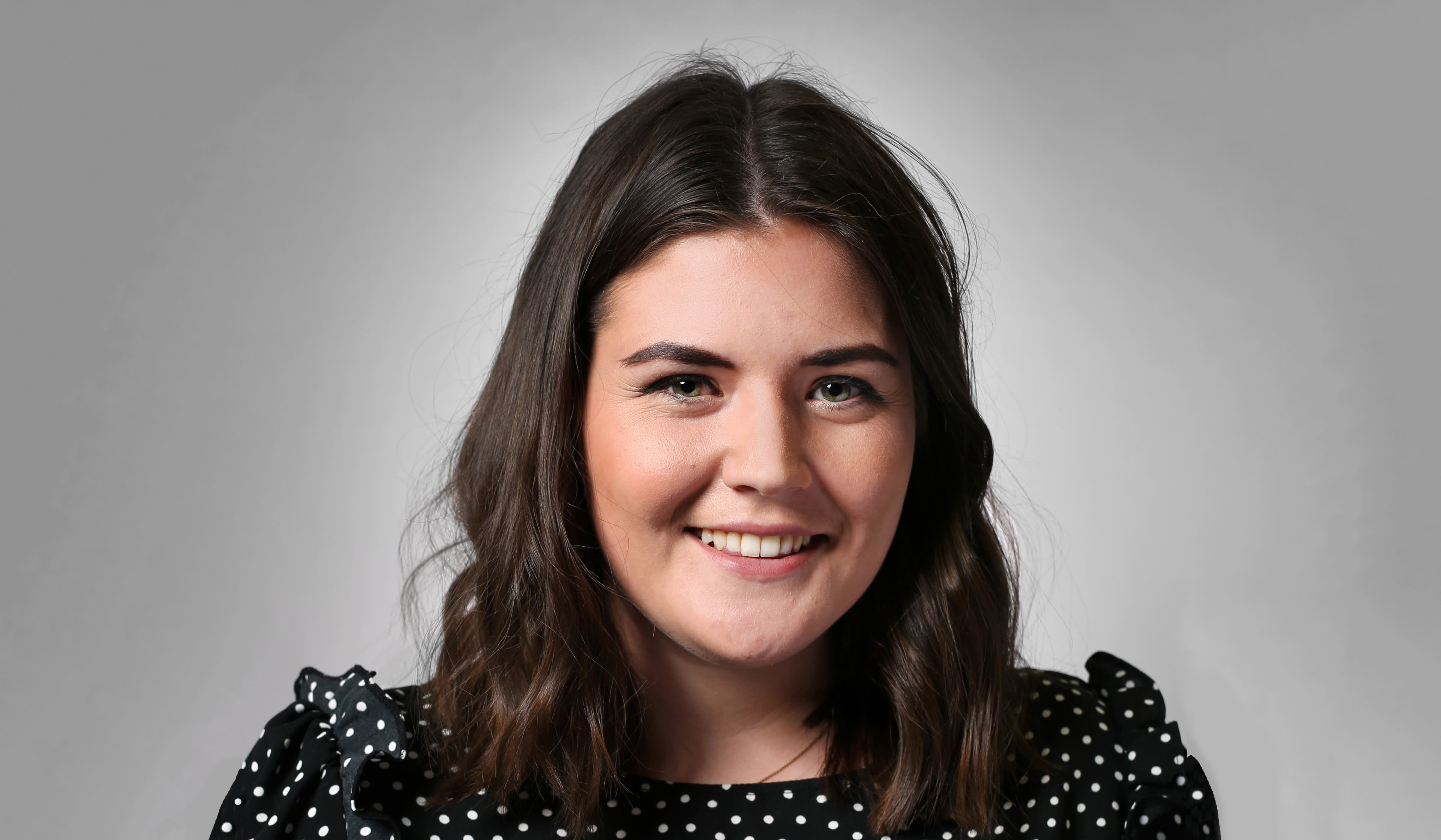