The "significant" ruling which found in favour of policyholders attempting to claim under their business interruption cover amid the coronavirus pandemic has hit further stumbling blocks and could be headed for an appeal.

Earlier this month the Financial Conduct Authority, and the policyholders it argued in favour of, celebrated a "significant" victory when a High Court test case sided with the regulator on the "majority of the key issues" raised.

The case was an attempt by the FCA to clarify whether insurers should pay out on business interruption policies for claims made as a result of the coronavirus outbreak. By the regulator's own estimations, 370,000 policyholders could be affected by its outcome.

But in an update today (October 1) the FCA said the judgement could be headed for an appeal if "outstanding issues" could not be resolved with the eight insurers involved in the test case.

At a hearing tomorrow the regulator said it intends to request a 'leapfrog' application on a "precautionary basis", which it said was "the fastest way to get legal clarity as quickly as possible for all parties".

A leapfrog application is a form of fast-track appeal whereby aspects of a judgement handed down in the High Court are escalated to the Supreme Court in order to speed up the process.

Earlier this week the FCA said seven insurers had made similar applications for appeal.

The regulator also insisted "positive discussions" continued with the parties involved in the test case, and the appeal process would only be pursued if an agreement could not be reached on certain "complex issues" in the coming weeks.

The FCA said: "Our objective throughout this case has been to achieve clarity for everyone involved as quickly as possible and that remains the case.

"We had hoped to reach an agreement with the insurers by today on the interpretation of some important elements of the judgment affecting which small businesses get paid and how much - this would have allowed for faster pay-out for policyholders with eligible claims.

"However, we recognise that this case has always involved complex issues and we have filed our skeleton argument with the High Court today in an attempt to clarify some of these points at Friday’s hearing."

Many policyholders whose businesses were affected by the Covid-19 pandemic suffered significant losses, resulting in large numbers of claims under business interruption policies.

But some policies also offer cover for other causes, in particular infectious or notifiable diseases and non-damage denial of access and public authority closures or restrictions.

In some cases insurers accepted liability under these policies, but others disputed the claims leading to concerns around the lack of clarity and ultimately forcing the regulator to step in. 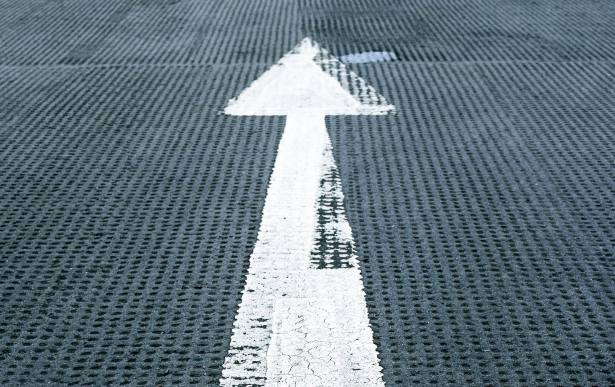