The Financial Conduct Authority could take diversity into account when deciding whether to approve a firm's application for a senior manager.

In a speech delivered at the Women in Finance Charter annual review launch today (March 17), the FCA's chief executive Nikhil Rathi (pictured) said the regulator would consider how to best use its powers if it did not see improvements in diversity at senior levels in the years ahead.

Rathi said: “There are supervisory tools we can draw on. For example, I want to consider whether the diversity of management teams – and the inclusivity of the management culture they create – could be part of our consideration of senior manager applications.”

The senior managers and certification regime has applied to all financial services companies - including financial advisers - since December 2019.

Under the regime, the most senior staff at firms are deemed "senior managers" and must be approved by the FCA before taking on their roles. They must also have a statement of responsibilities which sets out their responsibilities, which the regulator must also approve.

The Women in Finance Charter annual review for 2020, published today (March 17) found more than 70 per cent of signatories had met or were on track to meet their targets, with missed targets primarily due to Covid-related recruitment and promotion freezes.

Among the companies which missed their targets were Quilter, which said this was due to "changes in reporting lines" during 2020, and Nucleus, which said it had missed its target due to restructuring its executive team.

According to Rathi, the FCA, which is a signatory to the charter, also missed its target for last year.

He said: “At the FCA, we set ambitious targets: women accounting for 45 per cent of our senior leadership team by 2020, and half by 2025. That we missed our 2020 target by 5 percentage points shows we too have work to do.”

Each firm sets the appropriate targets for their organisation, with three in five firms (62 per cent) having set targets of at least 33 per cent female representation in senior management.

Rathi said: “As an employer, we are determined to improve our own diversity and to work on our culture to ensure it is inclusive. As a regulator, we want the same from the firms we oversee and in the markets we regulate. Not because it is a social good – although, frankly, that should be enough.

“We care because diversity reduces conduct risk and those firms that fail to reflect society run the risk of poorly serving diverse communities. And, at that point, diversity and inclusion become regulatory issues.”

Blanc said: “This is a huge honour but also a huge responsibility. Ensuring women have as many opportunities as men in financial services is critical.

The Diversity Project outlines targets for next five years 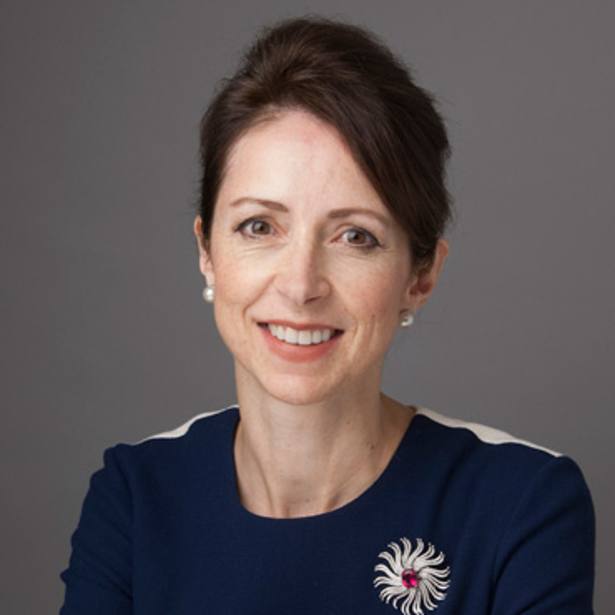 Diversity - do you meet the FCA's expectations?

Financial services 'put on notice' by FCA over diversity

Your Industry Diversity Aviva
A service from the Financial Times