The regulator also fined Tim Haywood, a former bond fund manager at Gam, £230,037, which includes the £22,437 of the value of the gifts and entertainment he did not record in a timely manner.

In a final notice published today (March 30), the FCA said Gam failed to manage conflicts of interest arising from three transactions, two of which were linked to Greensill Capital.

It said Haywood, who ran Gam's Absolute Return Bond funds, received gifts and entertainment, including travelling on a Greensill private aircraft, but failed to record them in a timely manner.

Although the FCA did not find evidence that Haywood made investment decisions because of these gifts and entertainment, the fact that conflicts were not properly managed heightened the risk that he may have been incentivised to invest for personal interest.

Potential incentives were offered which would have provided benefits to Gam or its parent company and although these were not taken up, they were not dealt with properly by Gam.

The funds run by Haywood were closed in 2018.

Mark Steward, executive director of enforcement and market oversight at the FCA, said: “A robust framework, properly implemented and followed by all staff, is required to manage any conflicts of interest. Gam failed to do this. In an asset manager, this is vital in ensuring decisions are taken for the benefit of the investors. Mr Haywood’s disclosure failings are equally serious ones.

“The FCA expects asset managers and their staff to be scrupulous in identifying and managing  conflicts and their risks.  This case should send a clear warning to the market.”

The fine for both the firm and Haywood was first announced in December but the regulator has now published its final notices.

Both Gam and Haywood agreed to resolve all of the issues and therefore qualified for a 30 per discount.

The financial penalties for the two would have been £13m and £319,044 respectively, had they not agreed to resolve the case.

In the warning notice statements, the FCA had said between November 28, 2014 and October 25, 2017, Gam breached principle two of the FCA’s principles for business by failing to conduct its business with due care, skill and diligence.

The City watchdog said the firm failed to ensure that its systems and controls to identify and prevent conflict of interest were effectively in place.

It said between October 20, 2016 and March 8, 2018, the firm also breached principle eight by failing to manage conflicts of interest fairly between itself and its customers and different customers.

In its warning notice to Haywood, the FCA said between October 20, 2016 and November 3, 2017, he failed to take “reasonable steps” to ensure that the business complied with the relevant regulatory rules requiring that conflicts of interest were managed fairly.

A spokesperson for Gam said the company had taken steps to "refresh" the senior management team and significantly strengthen governance, control frameworks, policies, and training. 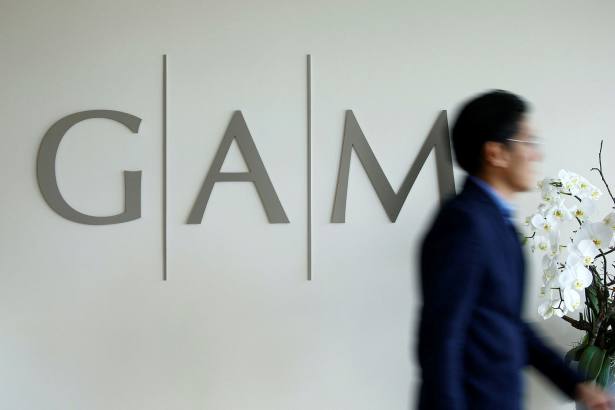 The role of bonds in a multi-asset portfolio

GAM Financial Conduct Authority
A service from the Financial Times