The Financial Conduct Authority’s diversity and inclusion listing rules will be “difficult to meet” for the majority of firms, according to international law firm CMS.

In its analysis of the FCA’s new proposals, CMS said the introduction of targets is “a material change” and most companies, other than parts of the FTSE 100, will find it difficult to meet them, especially in the first few years.

This came following the FCA policy statement last month outlining its final rules on diversity and inclusion on company boards.

Within it, the FCA amended the terminology in its diversity rules to allow listed companies to include those self-identifying as women in their reporting.

The regulator first proposed changes to its listing rules in July, as a way of improving transparency on the diversity of listed company boards and their executive management teams.

It began consulting on requiring companies to disclose annually on a comply or explain basis whether they meet specific board diversity targets and to publish diversity data on their boards and executive management.

However, CMS said according to latest published figures the percentage of women on boards in FTSE 350 companies sits at 34.3 per cent.

“The ability to increase representation of women in the short term will also depend on when appointment terms come to an end and board vacancies become available,” it said. “It took five years for the percentage of women on boards to move by 12.4 per cent.”

The firm said non-compliance seems inevitable for many companies for at least an initial period, and said companies should focus on “coherent narrative reporting” of the reasons for this and putting in place measures to enable compliance at the earliest opportunity.

The regulator consulted on rules to require companies to disclose annually on a comply or explain basis whether they meet specific board diversity targets and to publish diversity data on their boards and executive management.

The FCA will not be setting quotas for companies to meet as the listing rule diversity targets are not mandatory. Instead it will provide a positive benchmark for issuers to report against.

It is also making changes to its disclosure and transparency rules to require companies to include key board committees and consider broader aspects of diversity. 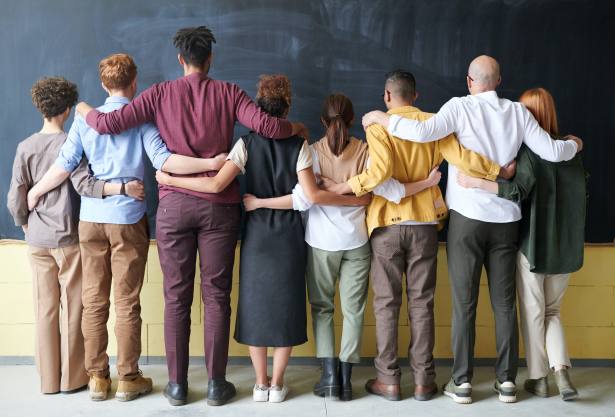 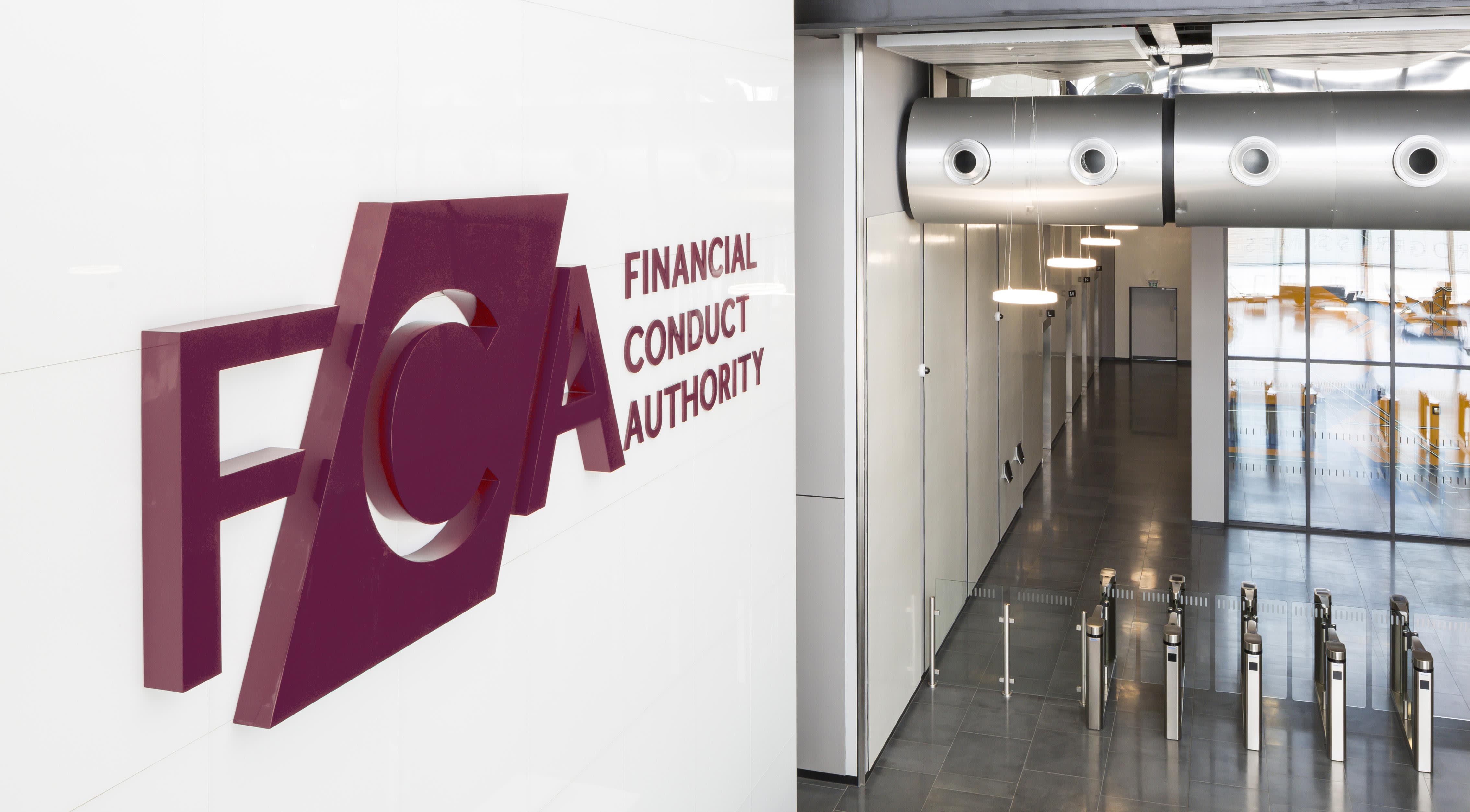