The Financial Conduct Authority said it is using data to tackle online fraud faster by scanning approximately 100,000 websites created every day to identify those that are scams.

In a strategy update today (June 23), the FCA said where it identifies fraudulent websites, it is proactive in requesting the website host shut them down, though it does not have the powers to force them to.

Between May 2021 and April 2022, the FCA added 1,966 possible scams to its consumer warning list – over a third more than during the same period the previous year.

The City watchdog said this action forms part of an update on the progress it has made improving its use of data and its plans to identify and prevent harm sooner.

As part of the strategy, the regulator plans to invest heavily in its use of data in 2022/23 and is recruiting a significant number of skilled roles, across artificial intelligence, analytics and data science as well as cloud engineering and digital technology.

It is adding to the 100 it has recruited since 2020, with additional recruits responsible for a range of data and digital initiatives, including improving the quality of the data the FCA collects.

In April, the FCA said it would recruit 80 new people to crack down on problem firms and police the market.

Elsewhere, following Russia’s invasion of Ukraine, the FCA has developed and implemented a sanctions screening tool to support the monitoring of the effectiveness of a firm’s controls in identifying organisations or individuals that have been sanctioned.

It will provide its staff with a dashboard for all the financial companies it regulates and sectors it oversees to make it easier to identify and focus on the highest risk cases.

FCA chief data information and intelligence officer Jessica Rusu, said: “Better use of data means we can be more proactive and find and stop harm faster. We are continuing to improve our data, technology and capabilities to act decisively in consumers interests, while making it easier for firms to report to us.”

Earlier this month, in a speech at the Money 2020 Amsterdam event, Rusu explained that the increase in firms suffering from cyber-attacks demonstrates the risks that arise through innovation.

She said technology can be “a force for good” but comes with many risks.

Likewise, last week, FCA chief executive officer Nikhil Rathi said regulators will have to ensure that firms can show not only show how data was gathered or stored, but why it was important in the first place.

Impact of govt's audit reform remains to be seen 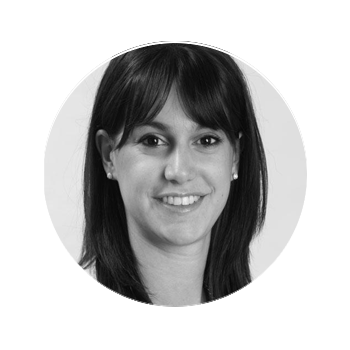