The regulator said this morning (September 21) that the notice it was issuing was a “normal step” in the FCA’s enforcement process and provided the recipient with an opportunity to resolve the case by agreement.

Link Fund Solutions, the authorised corporate director of the fund, now has 14 days to respond to the notice.

The company can either agree to resolve the case, or it can challenge the findings at the Regulatory Decisions Committee, and ultimately the Upper Tribunal, which is the FCA's standard process.

The notice includes a penalty of £50mn, which will be discounted if paid promptly, alongside the £306mn in redress announced last week.

Today, the FCA said the redress reflected its view of Link Fund Solution’s failings in managing the liquidity of the Woodford Equity Income Fund.

“It does not reflect any amount which may be owed to anyone else, including members of the fund, as a result of potential wrongdoing by other parties," the regulator added.

In a statement released this morning, Link Group said Link Fund Solutions would explore all options available in response to the draft warning notice, including engaging with the FCA over a settlement, as well as challenging any warning notice.

It also said any liabilities relating to the Woodford issue will be confined to Link Fund Solutions, and that the parent company has made no commitment to fund or financially support it.

Previously, Link Group said it does not agree with the regulator’s view that the company should be fined,

Initially, the FCA said Link Fund Solutions may be liable for a redress payment after a Canadian company, Dye and Durham, submitted a takeover bid for Link Group last week.

The FCA approved the takeover, subject to a condition that D&D commit to make funds available to make up any shortfall in Link’s ability to pay any redress imposed.

As the authorised corporate director of Woodford Investment Management, Link has been under investigation by the FCA since the collapse of the Woodford Equity Income fund.

Thousands of investors saw their money trapped in the suspended fund and lost considerable sums as a result. 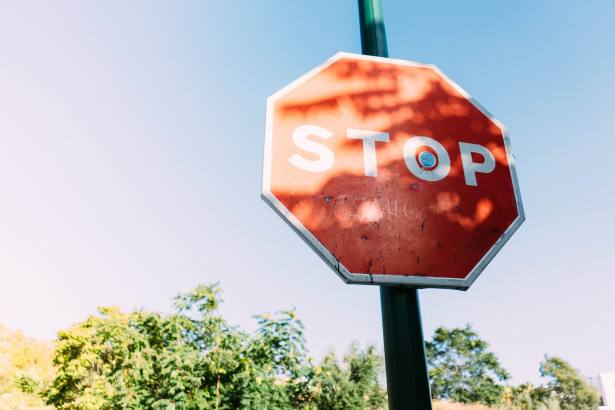