Bond managers have dismissed suggestions that last week’s slide in the bond market was just a temporary reaction to political events, citing the sharp rise in yields as a new normal for fixed income markets.

A long-dated US Treasury sell-off that began immediately after Donald Trump’s election victory continued last week, extending itself to shorter-duration debt. The initial market reaction had seen the Treasury yield curve steepen due to potential inflationary policies from the new president.

However, fund managers said the sell-off would continue, leading to sustained higher yields and a drop in bond valuations. They predicted it could extend to UK and eurozone markets and further down the bond scale into corporate debt.

JPMorgan Asset Management fixed income chief investment officer Nick Gartside said there would not be a return to the 1.32 per cent US 10-year Treasury yield low seen earlier in 2016.

“Our view is that we’re moving into a new regime,” Mr Gartside said. “The degree to which yields will rise will depend on the extent of the stimulus, and that’s a million-dollar question.”

James Foster, manager on the £965m Artemis Strategic Bond fund, said corporate bonds – even in the UK and Europe – would come under pressure in the new environment with yields rising but not as much as underlying government bonds.

“Spreads might narrow a little, but not much and not sufficient to compensate for the risk of the [rising] yields in government bonds,” Mr Foster said.

But Mr Foster said he was not brave enough to call the bottom in yields, adding there were “too many balls in the air” as to what would eventually happen with fiscal policies.

“Chances are we’re looking at reflationary and populist policies and a weaker bond market. That could change if policies reverse but we will have to wait and see on that,” he said.

The eurozone and UK still have active quantitative easing (QE) policies supporting the bond market, but managers are sceptical that this is enough to stem any fall in valuations.

In addition, it is the change in market dynamics and longer-term impact of rising US Treasury yields that concerned some managers the most.

Craig Inches, head of short rates and cash at Royal London Asset Management (RLAM), said bond markets were on “fast forward” and going “super-speed”, having already priced in inflation and political risk, meaning these follow-on impacts were difficult to call.

The dynamics were changing as the “greater fools theory” of always being able to sell a bond at a higher price was put to bed, according to Mr Inches.

It is the unwinding of these “fast money” positions forcing yields higher, and now 15-year forward rates are also “markedly higher” in the UK and Europe.

How US Treasuries are influencing the UK market Gresham House Strategic outperforms ahead of wind down calls 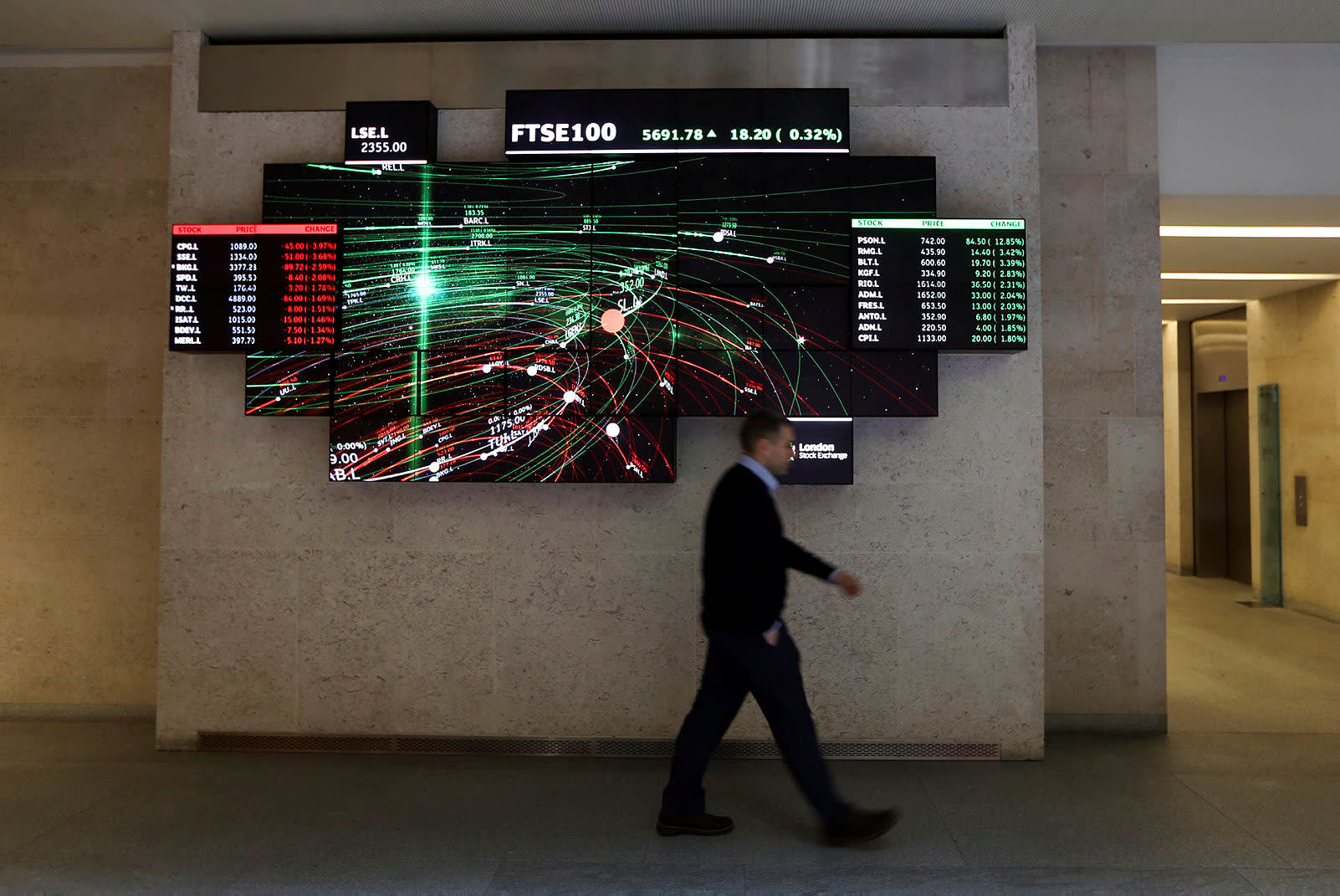