The £539m Smith & Williamson Short-Dated Corporate Bond fund was launched in April 2009 with Ian Kenny at the helm. Its aim is to “improve on the returns available from cash effectively”, he says, adding: “We thought there was a real gap in the market because a lot of broader bond funds or more generic bond funds weren’t as targeted, so the outcomes were a little more varied than you really wanted.”

Mr Kenny explains: “When you are trying to improve upon cash returns you know you have to take some risk but you don’t want to take lots and lots of risk because it’s such a sensitive part of your asset allocation.”

With this in mind, he and co-manager Thomas Wells, who joined him on the fund in October 2015, employ a “disciplined and rigorous” process.

He notes: “You start with being very clear what your universe is. We only buy fixed-coupon, fixed-maturity bonds with less than six years to maturity. We only buy investment grade bonds. We always make sure those bonds have a decent amount of liquidity – that means you need a minimum outstanding issue size of £150m or currency equivalent. Within that framework, we carry 10 per cent of the fund in gilts, cash or supranational and agency bonds. We do that for liquidity because you know the bond market is fairly illiquid. It makes sense to construct a portfolio very mindful of liquidity risk.”

He continues: “It’s that balance of what’s available to you, what gives an appropriate return for the amount of risk we’re going to be taking on, and how does that balance with the fund. Price comes into that as well because we’re in a low-yield environment.”

Mr Kenny is currently running between 2 and 3 per cent in cash in the portfolio. He acknowledges: “We are trying to make this fund complementary to cash and people already have cash, so we are aware any decision to park in cash incurs a fee and, actually, isn’t being complementary.

Short-duration funds (and this is one of the originals) have very specific uses that need to be understood by investors. While not for thrill seekers, this fund has to be commended for consistently fulfilling its objectives: low volatility, high liquidity, and cash plus returns. The ‘lower for longer’ environment is undoubtedly conducive for this fund but beware pressure on income as the higher-coupon/longer-maturity bonds bought some time ago roll out. Ian Kenny is an unapologetically conservative fund manager and buyers of this fund will know exactly what they are getting.

“As you can imagine, because we’ve framed that universe so clearly and with so much discipline, the flexibility to zip up and down the curve for example isn’t part of this fund’s DNA – and nor should it be, this is about predictability,” he says.

“However, we do still have to look at the macro, which helps frame how we see yield curves and interest rate profiles evolving. If we think there are going to be aggressive rate rises, for example, we would go to cash,” he explains.

Earlier this year, Mr Kenny allocated more to cash in the lead-up to the EU referendum in June.

He says: “Before the Brexit vote, given the uncertainty of the outcome, we did move a lot more into cash and we hadn’t been extending up the curve as much as we had previously because we were keen to protect wealth. We had got up to about 17 per cent in cash and very short gilts.”

As expected, the fund sits at the less risky end of the spectrum, at level two on the risk-return profile, with ongoing charges of 1 per cent applying to the ‘clean’ class A sterling shares. 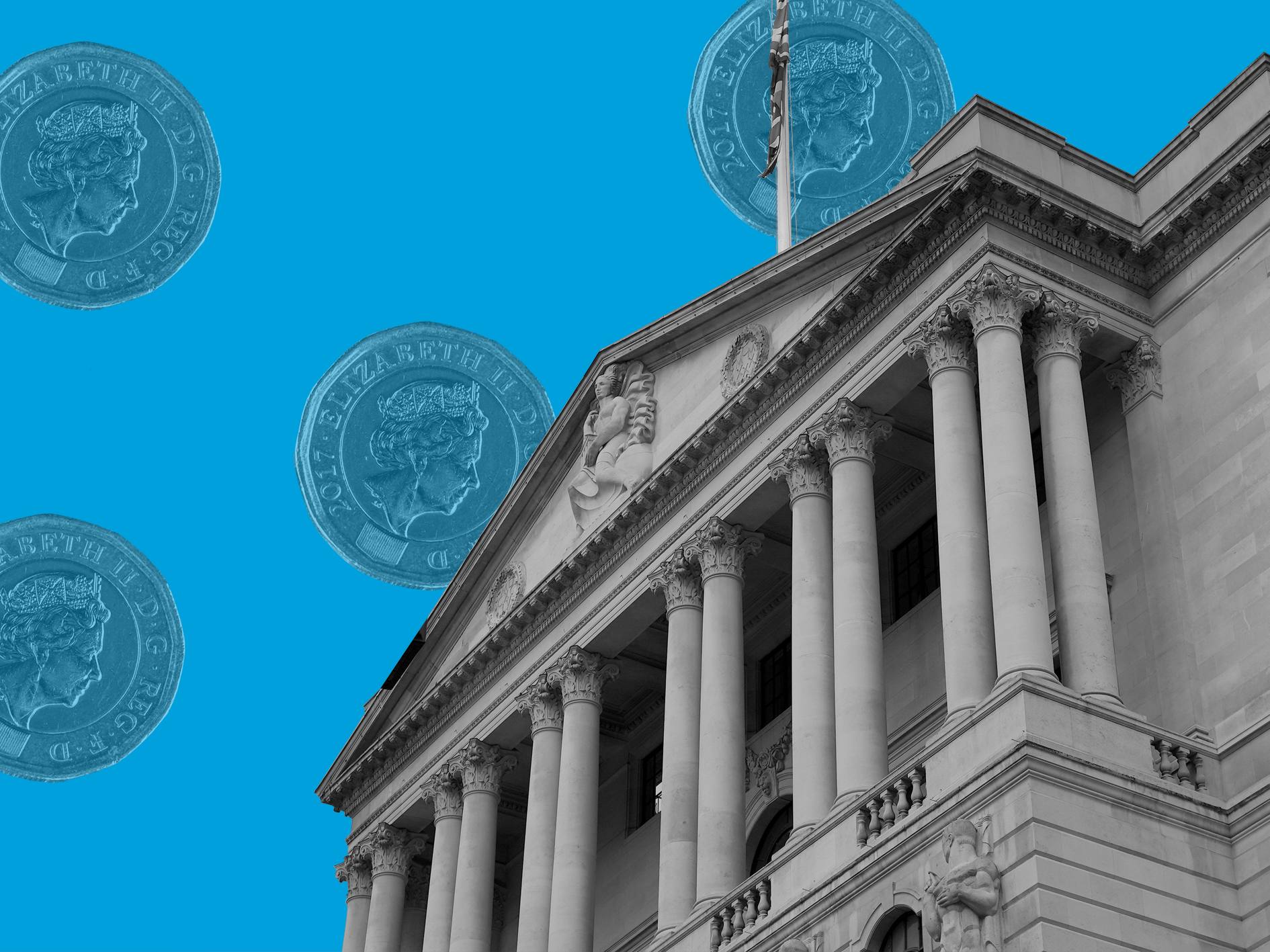 The outlook for sustainable fixed income

Smith & Williamson
A service from the Financial Times