Called Octopus Cash, the product offers a rate of more than 1 per cent to individuals seeking to deposit £50,000 or more into a one-year fixed term account.

The average rate offered by the Big Five banks – RBS (including NatWest); Santander; Barclays; HSBC (including First Direct) and Lloyds – for their respective equivalents of the product is 0.55 per cent, according to the firm.

Octopus has also teamed up with a number of challenger banks – including Cambridge & Counties and OakNorth Bank – to be able to offer a higher rate, it said.

The launch coincides with the recent increase by the FSCS in the maximum compensation payable to account holders and savers – to £85,000 from £75,000 – in the event of a banking collapse.

Octopus said it will spread larger deposits across three of a “growing” number of challenger bank partners, so savers would benefit from £255,000 of FSCS cover – provided they don’t already have positive account balances with any of them.

Although their money may be allocated to up to three banks, clients will only need to open one single Octopus Cash account.

For deposits of less than £85,000, the company would deposit the same with the challenger bank paying the best rate, while deposits that extend this figure will be split into “chunks” of £85,000, from the highest to the lowest rate on offer.

Clients are able to save more than £255,000 if they choose but the excess would not be covered by the FSCS.

Sam Handfield-Jones director of Octopus Cash, said: “Octopus Cash is an opportunity for intermediaries to advise on cash, add value for their clients and, importantly, keep their money out of reach of the high street banks’ wealth management divisions.

“The UK’s savers have £145bn saved in fixed-term deposits. However, faced with the hassle of switching, fewer than one in 10 of us choose to move at the end of the term.

“But in today’s times of low interest rates and rising inflation, finding an easy way to get the best rate has never been more important. That’s why we created Octopus Cash: a product that could let savers double their interest rate and triple their savings protection – with a third of the hassle. It’s saving made simple.”

Paul Lindfield, director of Wealth Management at Manchester-based Sedulo Wealth Management, said: “Generally speaking, we do not advise on cash savings. Clients are quite savvy when it comes to the more basics financial instruments like savings accounts. Here, you have to have to ask yourself how Octopus is able to offer an interest rate of 1 per cent.

“Yes, the interest rate is higher than that offered by larger rivals, but you have to ask yourself whether it is worth the time expenditure and hassle of organising and creating a new account.” 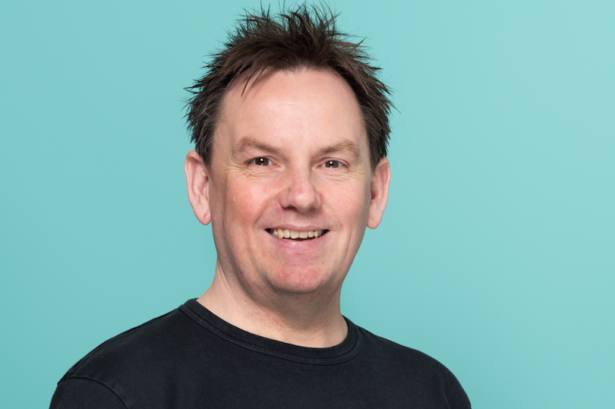 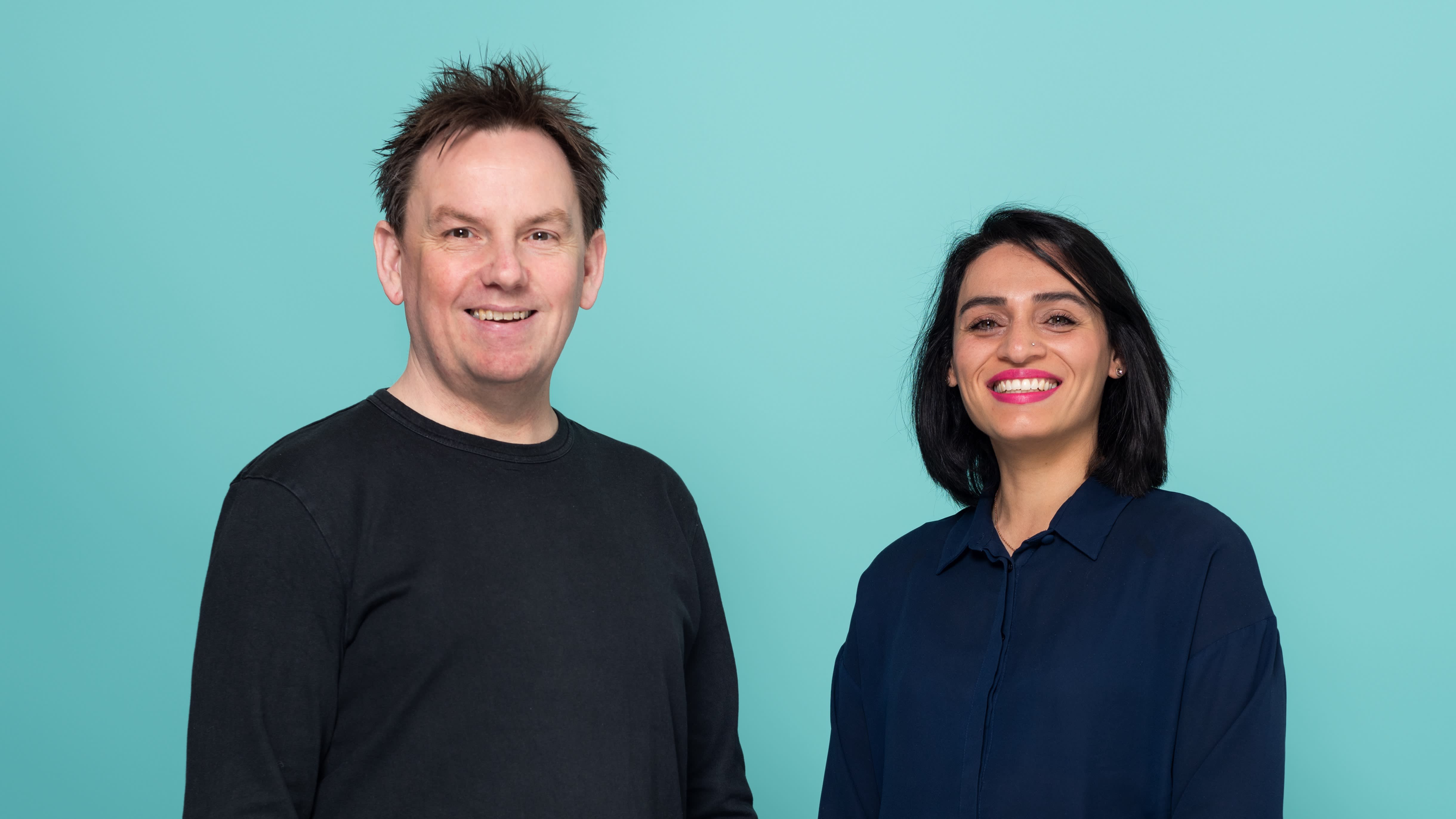