Asset manager M&G capped off 2016 with a return to net inflows as the business saw a net £942m of retail sales in the final quarter.

The figures, released as part of parent Prudential's full-year results, showed retail and institutional net flows remained well in the red for the year as a whole. M&G saw £8bn of net outflows in 2016, £7bn of which was redeemed in the first half and £6.2bn of which came from the retail division.

Fourth quarter figures indicate a reversal in fortune, however. Richard Woolnough's £17bn Optimal Income fund was among those to have suffered the most amid the asset manager's redemptions, shedding some £9bn of assets in the 12 months to March 2016, but the fund has seen inflows return more recently.

Prudential said: "Despite continued outflows in 2016, external assets under management at 31 December 2016 were 8 per cent higher than a year ago at £137bn, benefiting from positive investment market movements, particularly in the second half of the year and a return to positive net flows for retail business in the fourth quarter of £942m." 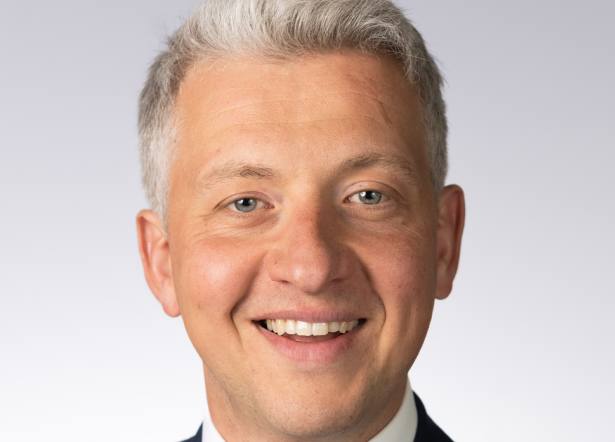 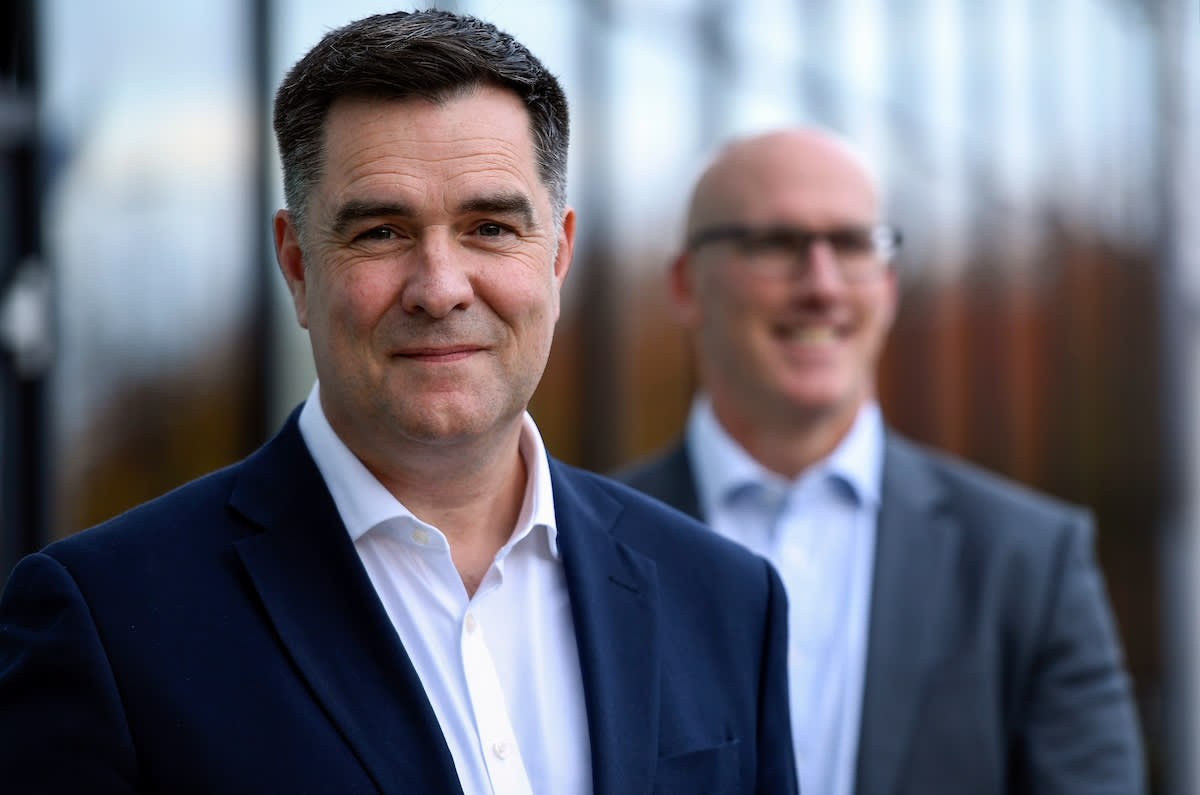 Prudential Investments
A service from the Financial Times