Non-traditional bond funds operating with unconstrained or absolute return mandates have “struggled to deliver” on their “contradictory” promises, according to a critical report on the space from Morningstar.

“So far the overall category has struggled to deliver on its contradictory set of promises, and we believe a sceptical eye is warranted when deciding whether to use a non-traditional bond fund as part of an overall portfolio plan,” Mr Jacobson said.

Morningstar’s study focused on US funds but said its findings were consistent with offerings in the UK and Europe. The funds are traditionally branded as strategic or absolute return bond funds in the UK.

On fees, Morningstar said the average charge for non-traditional US fixed income portfolios was relatively “hefty”, especially given asset managers typically passed on the strategies to existing bond teams with no experience of managing non-traditional mandates through a full market cycle.

“Fund companies have rushed to capitalise on the non-traditional bond trend, often positioning these strategies as the ultimate showcase for active management,” the ratings agency said.

“Investors have wound up taking substantial manager risk. In many cases, managers are relatively new to such flexible investing, and thus run the potential risk of stepping beyond their circles of competence.”

Morningstar added that the strategies generally exhibited high correlations to equity markets, making them a “poor substitute” for traditional bond mandates. Its analysis found that while the funds’ strength in protecting investors from interest rate risk was strong, they showed significant weakness when riskier assets sold off.

“That success during periods of rising Treasury yields has come at a cost,” the paper said.

Non-traditional bond funds experienced losses during  the equity market sell-offs between 2011 and 2013, whereas traditional funds with an average duration made gains. The pattern was also evident in the sell-off at the start of 2016.

Morningstar’s analysis of the US market also showed many funds had simply swapped out duration risk for credit and currency risks.

In the UK market, the IA Sterling Strategic Bond sector had a 0.62 correlation with the MSCI World index over three years, according to FE Analytics. This compared with a 0.25 correlation between the IA UK Gilts sector and the index. Absolute return bond funds are harder to compare as there is no dedicated sector for the offerings.

Morningstar said: “Substituting a non-traditional bond fund, whose duration is either consistently short or unpredictably short and long, could leave a portfolio devoid of what might otherwise be the single most reliable insurance policy.

“An investor who might otherwise maintain fairly consistent exposure to the Treasury market can be caught without any such exposure during a broad market sell-off.”

Are corporate funds bouncing back? 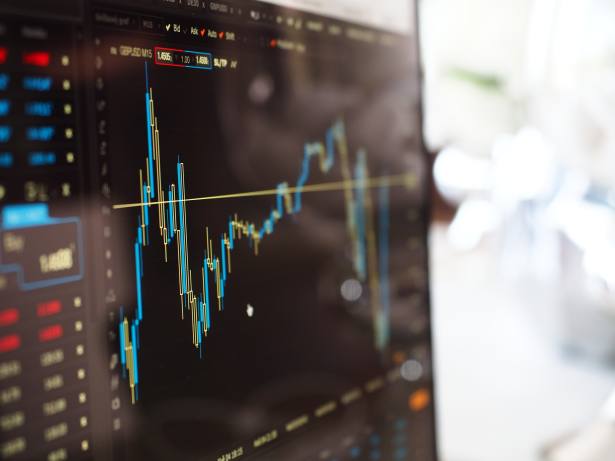 The outlook for corporate bonds 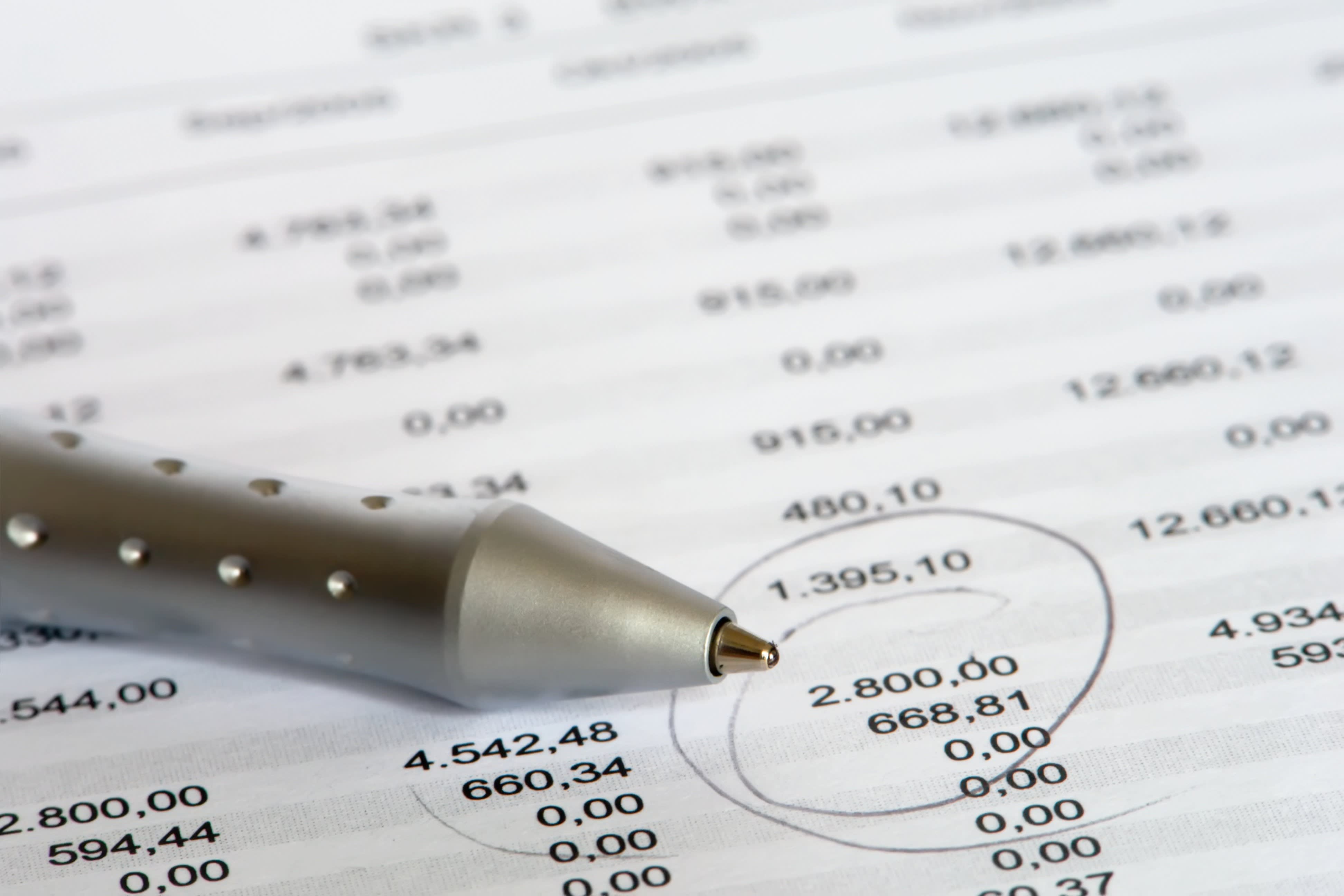 Strategic bonds on the up