It is easy to forget about the events that took place in the bond markets just last month, as investors are already preoccupied with the volatility that has entered stock markets.

But those events were significant. At the end of January, yields on 10-year gilts rose to 1.51 per cent, breaking a technical downward trend which has been in place since April 1990 – a sign that the bull market in bonds is over. In fact, legendary bond manager Bill Gross went so far as to declare a bond bear marketat the start of the year.

There is no doubt that we are now in a period of rising interest rates. However, while the bond bull market might be dead, this does not mean the bubble will burst. By historical standards, interest rates are still expected to rise slowly, even with concerns that the Federal Reserve is behind the curve.

But the market had already begun to price in the possibility of faster rate rises in both the US and the UK. While the Bank of England’s recent decision to keep interest rates at 0.5 per cent came as no surprise, the governor Mark Carney has hinted that interest rates are likely to rise faster and higher than they had initially forecast, confirming the market’s concerns.

The sell-off in bonds should act as a reminder that any investment can fall as well as rise. Government bonds are often described as lower risk, but the fact is that when bond yields are so low, just a small rise can lead to some significant losses for investors.

The direction of travel is quite clear; quantitative easing is being withdrawn and interest rates are expected to rise. Both are bad news for bonds and, as such, investors need to think carefully about their exposure.

There is also a risk that rates will go up faster than expected. For example, the market has not necessarily fully aligned itself with the Federal Reserve’s interest rate expectations, so yields could rise quicker or wage inflation could return with a vengeance. With unemployment at such a low level, and global growth stable, we could see these drive interest rates higher and faster.

Although the outlook for bonds is negative, it would be a mistake to abandon this asset class. Bonds still have an important role to play in providing income and diversification.

The panic which started in the bond market has quickly spread to equities.And while the S&P 500 lost over 5 per cent earlier this month, government bonds rebounded as investors sought out safe havens to protect their capital. As a result, US treasuries rose slightly, up 0.27 per cent. This is not much to get excited about, but it is enough to illustrate the diversification benefits of the asset class.

The bond market is complex. There are a number of factors which affect bond prices; from interest rates, inflation, date of maturity and quality of the issuer to the seniority of the bond. As such, different parts of the market behave and respond differently to each of these factors. 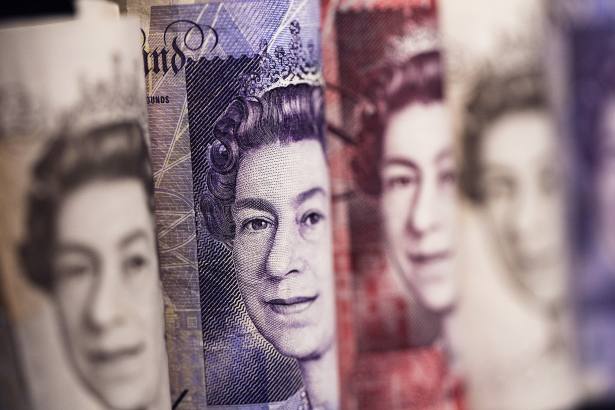 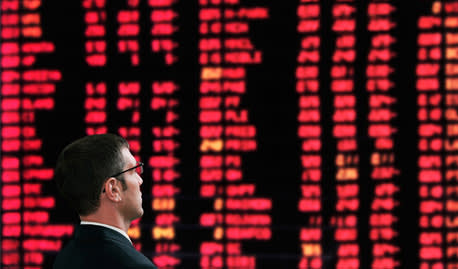