High-yield and inflation-linked bond funds were the top fixed income fund performers in 2021.

However Eurizon’s SLJ Bond Aggregate RMB (Renminbi) fund posted the biggest return in the year to December 23, showing a 12.24 per cent return.

Inflation-linked funds have performed well in a year that has seen above-average levels of inflation.

Earlier this month, the Bank of England raised interest rates to 0.25 per cent in response to increasing inflation which hit 5.1 per cent in the twelve months to November. 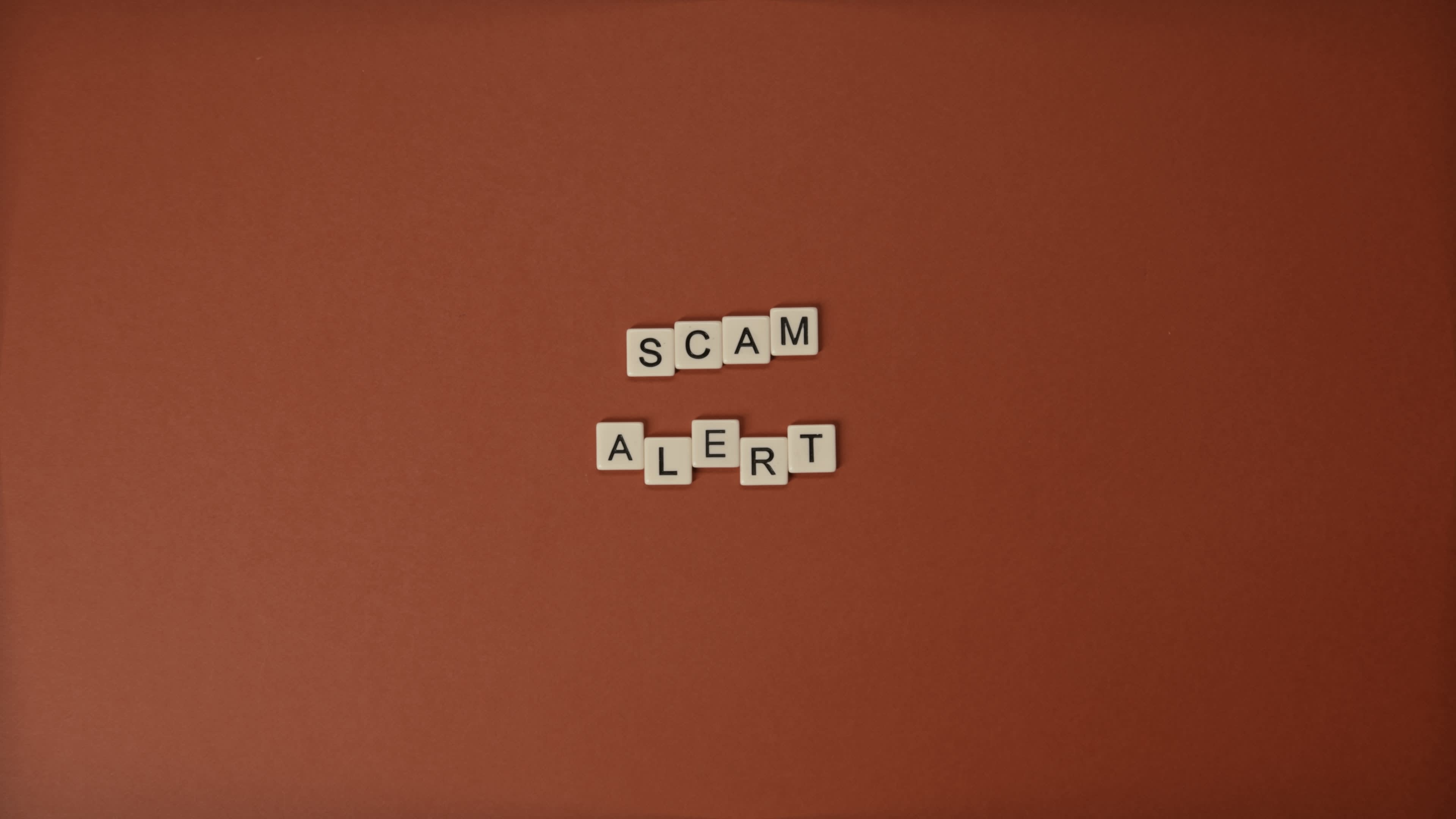