The Financial Ombudsman Service has warned consumers to be “extra vigilant” as fraud and cryptocurrency cases are on the rise.

In data published today (September 24), the complaints body said the number of customers asking for help with fraud and scams complaints increased by 66 per cent in the first quarter of the 2021/22 financial year.

The number of cases around fraud and scams stood at 5,025 compared with 3,028 in the same period during the previous year.

The Fos also saw an increase in complaints about cryptocurrencies during the pandemic.

While cryptocurrencies are unregulated, the ombudsman can look into complaints about banking providers who refuse to reimburse consumers that feel they have been a victim of a cryptocurrency fraud or scam.

The Fos said anecdotal evidence suggested the increase in complaints about cryptocurrency could be in part driven by social media-based scams, with young people wanting to make extra cash while furloughed, while others were simply spending more time on social media.

In the quarter, 60 per cent of fraud and scam complaints were upheld by the organisation, compared with 50 per cent the previous year. They continued to be one of the main drivers of complaints to the Fos.

The Fos said banks and other financial institutions need to do more to resolve complaints fairly before people are forced to seek help from the service.

Scam cases included problems caused by fraudsters posing as a customer’s bank and convincing them to move their money to a fake ‘safe account’ and consumers being scammed by paying for goods via a bank transfer but not subsequently receiving what they paid for.

Nausicaa Delfas, interim chief executive and chief ombudsman, said: “It’s a real concern that we are seeing such an increase in scams.

“It’s vital that people take extra care with their finances, as unfortunately fraudsters are becoming increasingly sophisticated. If people feel they have not been treated fairly by their banks, we are here to help.”

Overall, the Fos received 50,906 complaints about financial businesses in the first three months of the financial year.

Of these, Hargreaves Lansdown had 218 cases, St James’s Place Wealth Management had 107 while Sesame had 102.

For the first time in over a decade, current accounts were the most complained about product, with consumers bringing 6,911 complaints to the service.

This is an increase of 55 per cent when compared to the same period last year, when the ombudsman service received 4,466 complaints about current accounts.

Fraud and scams accounted for around half of the current account complaints that the service received in the first three months of this financial year.

Meanwhile, for personal pensions, the Fos received 685 new complaints in Q1, an increase from 635 in the previous quarter. This figure was also up on the same period last year when new complaints were at 349.

For self invested personal pensions, new complaints stood at 648, a slight decrease from 680 in Q4 2020. 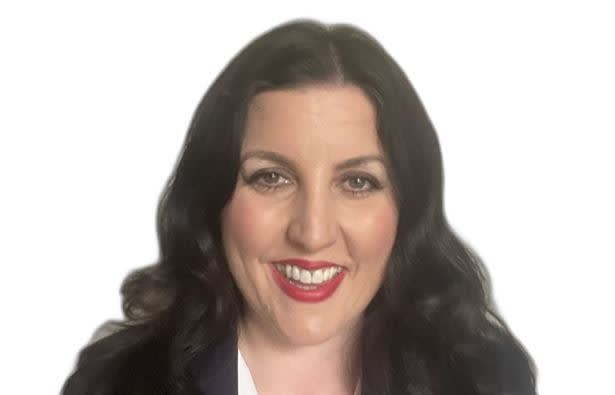