The Financial Ombudsman Service has appointed Abby Thomas as its chief executive and chief ombudsman.

Thomas joins the Fos from Virgin Media O2, where she was director of the company’s strategy marketing and transformation for business programme.

Prior to that, she spent two years as global head of customer operations at Vodafone Business and four years at BT as a transformation director.

Thomas began her career as a strategy consultant, working for Accenture, Hedra, and EY.

She will take the Fos role up in the autumn.

“Her passion for delivering great service to all our customers, and connection to our mission of delivering fair and impartial decisions on complaints, was evident throughout this recruitment process,” she said.

“Maximising the use of our technology, embedding better ways of working, and fully engaging our people in change, are among the challenges that this organisation is rising to. Abby’s passion, experience and leadership will be crucial to this effort.

Thomas added: “I believe that the Fos is critical to the effective functioning of the British economy and has never been more important than it is today.”

This is because at times of economic turbulence, it helps to maintain consumer confidence in financial markets, she said.

Thomas said: “That is why I’m excited and honoured to have the opportunity to lead the organisation and support consumers and financial services to get fair, timely and effective resolutions to complaints.”

She takes over from Nausicaa Delfas who stepped into the role of interim chief executive and chief ombudsman back in April 2021.

This was after former Fos chief Caroline Wayman stepped down after seven years in the role when it was revealed that the ombudsman was facing a backlog of 158,000 complaints.

Thomas will be taking the helm after a year that saw the ombudsman criticised for the length of time customers were waiting for cases to be investigated.

Last month the Fos said it had cut its unallocated backlog of cases by around 59 per cent, according to an update of its strategic performance in 2021/22.

Last year it emerged the Fos was offering staff “voluntary overtime” to tackle its cases backlog. 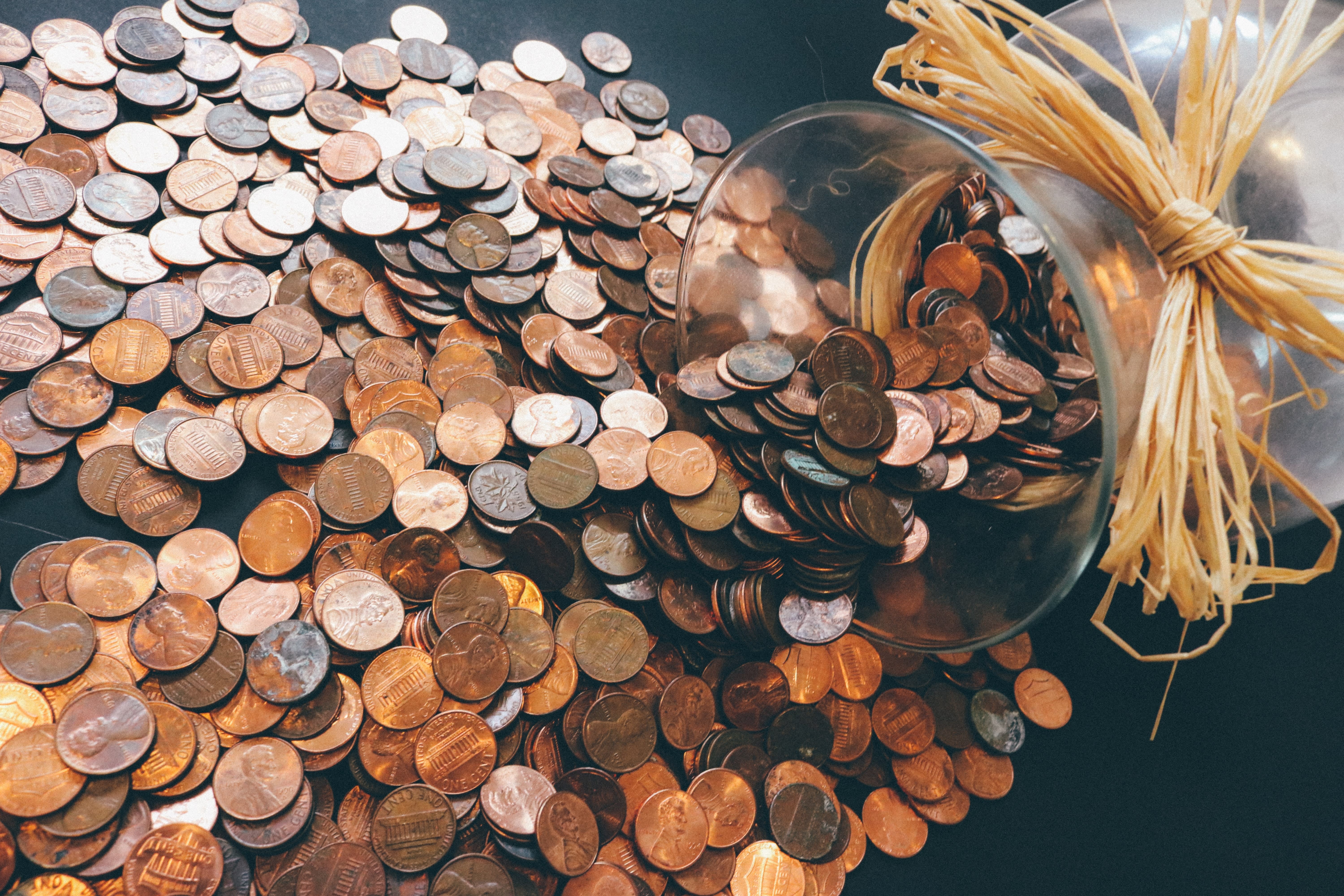