Another month, another lockdown; and as the nation copes with yet another round of restrictions to combat the spread of coronavirus, the housing market remains open - for now.

The announcement early in January that property transactions could still go ahead, and people would be able to move was met with no small measure of relief.

But for hundreds of thousands of households, a slowdown in the turnaround time for mortgage approvals and conveyancing is the least of their worries.

Tighter lending criteria, a reduction in product availability, economic slowdown and the end of various government and regulatory support – together with rising Covid-19 cases across the UK  – has left millions of Britons feeling vulnerable.

This is not just those about to move home, or those buying for the first time; this also includes current homeowners on a mortgage. People without a mortgage might also be concerned, especially if they had hoped to move nearer family or downsize due to age or health concerns.

And then there are the millions of people who rent and the thousands of landlords for whom buy-to-let mortgages are essential for their business.

This latest lockdown will further complicate the personal finances of a great number of borrowers. -- Simon Furnell

After all, both tenants and landlords are at financial risk, too, and there is no way yet of quantifying just how deep the pain of paying for the crisis response will be for the whole of the UK, for both people and PLCs.

As Martin Stewart, founder of London Money, comments: "The cost to this pandemic appears exponential and I dare say the tax take will be down significantly as well. It would be good to know exactly how we plan to get through this from a fiscal perspective as well as a healthcare one."

What sort of potential vulnerabilities should mortgage advisers be aware of as we enter 2021, and what should you be telling your clients, whether they are would-be buyers, mortgaged homeowners, renters or buy-to-let landlords?

Lenders have tightened up their criteria and product ranges year-on-year.

The availability of high loan-to-value mortgages has decreased over the same period, with June last year reaching a nadir; just six two-year, fixed-rate 95 per cent LTV products were available, down from 11 in May 2020.

For five-year fixed-rate mortgages at 95 per cent, there were just nine available in June, also down from 11 in May.

This means that, within the space of just a few weeks, the market went from 105 fixed-rate two- and five-year deals at 95 per cent LTV in April to just 15, and while some lenders have returned to the market, many of these deals are short-term 'get-in-quick' deals.

Many higher LTV products that are available have high repayment fees attached to them. In December last year, Moneyfacts data showed the average two-year fixed-rate mortgage at 90 per cent LTV was 3.79 per cent – the highest recorded since February 2015.

In Focus: How Covid has left the mortgage market exposed 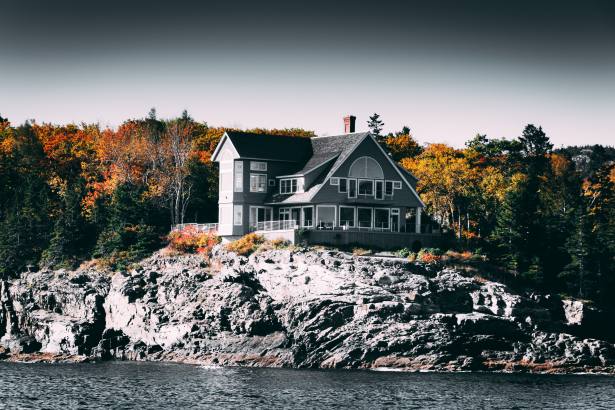 How to become a trusted confidant Mortgages Regulation Coronavirus
A service from the Financial Times