Advisers must get their married clients talking about money if the couples' pension plans are to be fully on track, LV analysis has suggested.

Following a study among more than 4,000 UK adults earlier this year, the life and pensions provider found that 78 per cent of married people have no idea what their spouse's pensions are worth.

Extrapolated against the UK population, this suggested approximately 15m married people are ignorant about the value of their spouses' pensions.

Nearly 50 per cent had never spoken to their significant other about their retirement plans.

According to Clive Bolton, managing director of savings and retirement at LV, this lack of communication is a terrible "mistake", because couples who jointly plan their retirement can be much better off when they stop working.

It’s important that people know how much their retirement savings are worth.

He said: "Most people have a good idea of what their house is worth, and the same attitude should apply to their retirement funds.

"After a lifetime of saving, the value of a retirement fund can be worth as much as a property so it’s important that people know how much their retirement savings are worth and the potential death benefits they offer."

But the study - part of the LV Wealth and Wellbeing Monitor - found 85 per cent of non-retired married people were not aware of the tax efficiencies of planning their retirement together.

Even the more wealthy - those with assets between £100,000 and £500,000 excluding property - did not understand the benefits of financial planning as a couple.

Bolton added: “The best way for people to ensure they have the retirement they want, their pension income lasts throughout their retirement and they avoid unnecessary tax bills, is to consult a financial adviser. This is especially true for people who plan to retire within the next five years.”

The case study (below) provided by LV showed it is possible for a couple to have a combined income of £33,520 a year without paying tax - but only with decent advice and following several rules of thumb.

These rules include avoiding unnecessary large withdrawals from the pension pot, paying into a partner's pension and understanding death benefits and inheritance tax rules.

Richard 62 and Monica 60 are looking to retire. They are mortgage free and have no immediate need for a lump sum to pay off debts, but do require a joint income of £33,000 pa (after tax) to live off.

They each have a pension pot valued at circa £400,000 and their adviser recommends that they each use part of their tax free cash allowance to provide the required income, as follows:

The advantages of this approach are:

Bolton added: "If flexibly accessing a pension, it can often make sense for couples to retain most of the tax-free cash entitlement until a later date, looking to use the personal allowance (and potentially the basic rate tax band) to draw tax-efficient income instead.”

But unless couples start to talk to each other about pensions, and discuss both of their needs with the financial adviser, LV warned this could lead to a poorer retirement outcome for both spouses. 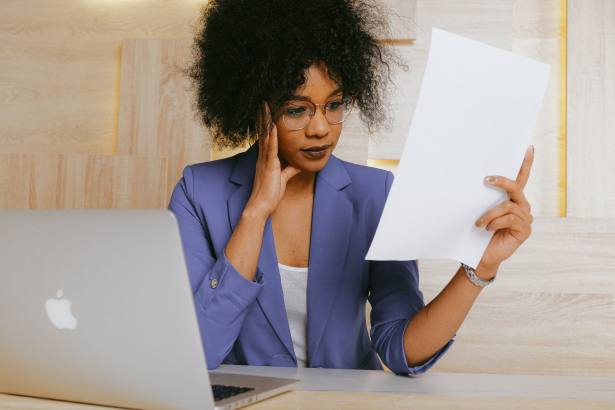